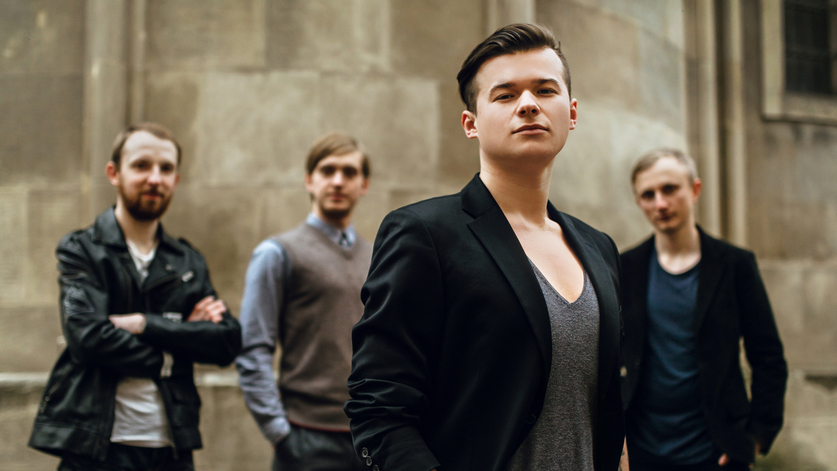 
Over the last few days, the “Me too” movement has taken off. Unless you’ve been living under a rock, you’ve seen it in Facebook statuses and tweets, Instagram posts and other social media outlets. Women (and some men) are using this to draw attention to sexual assault and harassment – and it’s overwhelming for many reasons. However, just like every hashtag, change will not come from anything you post. Hashtags do not solve problems.

I’ve seen many men posting in response that they are “sorry” or “saddened” or that they “believe” us. Gee, thanks, now that I know that a man believes me, it’s all better. While I can appreciate that you are saddened, or horrified or angered by the fact that so many women you know have been victimized in one way or another, are you really claiming surprise? Did you think we’ve been lying all this time? Did you just ignore the statistics? One in six women will be the victim of an attempted or completed rape in their lifetime. This is not new information. Why are you only voicing your dismay now?

This country elected a man who has bragged about assaulting women, a man who treats women like objects, a man who has sexually harassed every woman he’s ever known. I can’t even begin to get into the women who voted for him, only to tell you that they are as much victims of this society as anyone – even though they will be loathe to acknowledge that. But every single one of you knows a man who excuses Trump, who laughs at the things he says about women, who defends his actions. What have you done about it?

I’ve had several male friends say that they wish there was something they could do or that they don’t know what they can do. Seriously? Is it really that hard for you to understand what your role here is? Your role is to make it stop. Man the fuck up. As with racism and bigotry, it starts from within, you need to look at your own actions and all the times you’ve let it slide. This starts with what you teach your children. “Boys will be boys” ends up with “girls have to accept it” which ends up with “it was her fault”. Do not teach this, do not allow it to be taught – not by family, not by the schools, not by television.

Man up. This means that EVERY TIME you hear “locker room talk” you call the other men out — it doesn’t matter if it’s a stranger, your friend OR YOUR BOSS. Does that make you uncomfortable? Guess how it makes the subject feel? When you witness another man harassing a woman, if your first instinct is not to tell him to stop then you are COMPLICIT. We cannot change all the times you were silent in the past, but we can change it now.

Start by listening to our stories without finding the need to comment or “fix” it. Try to imagine yourself in that situation, imagine feeling powerless when someone bigger or stronger or with authority over you victimizes you. Fight the urge to tell us what we could have or should have done differently in that situation, believe me when I tell you that we’ve thought about all the things we could have and should have said a thousand times. I have been groped by strangers in bars or at concerts who think that they have the right to grab my behind or my breasts more times than I can tell you. I’ve turned in shock or outrage to see the man laughing with his friends – like he accomplished something to be proud of. I’ve shrugged it off, I’ve laughed it off, I’ve slapped men, I’ve yelled, I’ve cried, I’ve done it all and each time I’ve gone home thinking of what else I could have or should have done. I don’t need you, with your male privilege to tell me what I did wrong. I DID NOTHING WRONG. The man who assaulted me did. Yes, that is sexual assault. Deliberately touching a woman in a sexual manner without her consent is a violation.

It also means that when someone like Ezekiel Elliott pulls down a woman’s shirt at a parade without her consent, that you demand that the NFL suspends him right then and there. It doesn’t matter if that woman later said it was okay with her. It doesn’t matter if she later had consensual sex with him – what matters is that he did not have consent when he did it. He did not know that she’d be okay with it – he “assumed.” If you defend his actions now – you are complicit.

This means that when you hear the term “sexual assault” that you do not write it off when you hear that it wasn’t “actually rape.” As if as long as a man didn’t force his penis into our vaginas everything else is okay. And It means that you stop qualifying rape with terms like “forcible rape” or “date rape”. Do you think it’s somehow better if we know the guy? Or if we were so drunk we couldn’t consent? The idea that a stranger in the bushes is “real rape” and everything else isn’t quite the same has to stop. It means that you raise your sons to understand that touching a woman without her consent is assault and it means that you raise your daughters to understand that she should never be okay with it. And it means if your son rolls his eyes at the lecture, that you punish him for his insolence. It means that you do not congratulate men on their sexual conquests while denigrating a woman for sleeping around. It means that you do not ever use the phase, “Well, what did she expect?” and if you hear another person (male or female) use that expression that you call them on it.

This means that when you’re at work, and you hear your male co-workers speaking about the chest size of a female colleague or customer (or waitress at the restaurant) that you say “stop, that’s wrong.” No, it is not enough if you don’t join in. You must speak out. Silence implies acceptance of the behavior. If they were using racial slurs, would you remain silent? Doubtful. Then again, it’s far more socially acceptable for buddies at lunch to reduce women to their body parts than it is to hurl racial slurs. It also means that you don’t call a woman a bitch if she doesn’t respond to your unwanted attention – and that you stop any other male from doing so as well. WE HAVE THE RIGHT TO SAY NO.

It will be uncomfortable, especially when you realize how often you have to do it. Sexual harassment and sexual assault are not on the decline – despite what you hope. Like with racism or bigotry, it might be a little less obvious, but it’s there and you see it if you are looking for it. The problem is that you haven’t been looking for it, in fact, you’ve been looking away from it.

And before you make the argument that women are complicit too – yes, I know this. But this is about you. This is about what you MUST do now. There are three main groups of men in this type of situation: the men who commit the offenses, the men who encourage, defend or excuse it and the men who look the other way. There is a small group of men: men who do stand up when they see or hear other men committing these acts; men who are not afraid of violating some “guys code”. Be like the men in this last group – make this group the biggest one. Man up.