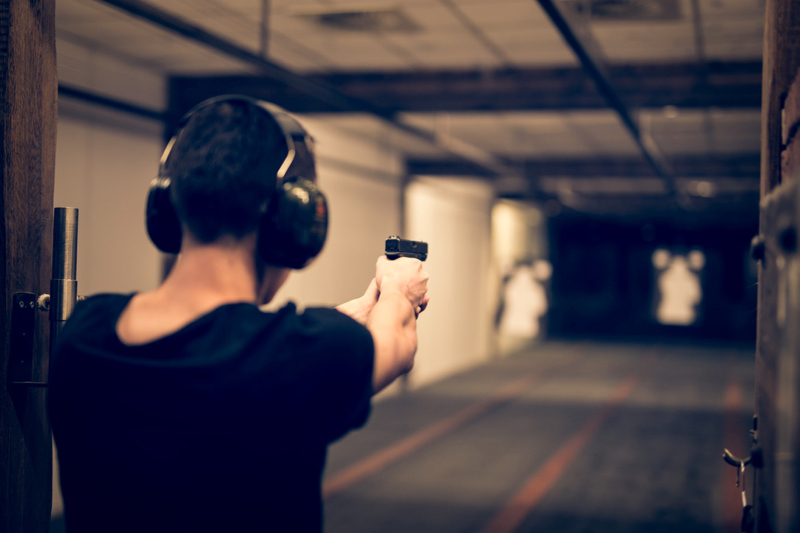 Everyone who attempts to murder someone is mentally ill. But, that mental illness is momentary. As someone who has come from a family that had to deal with Mental Illness, I know a little about this Subject. I, as a child, watched as my Mother was taken away in a straight Jacket. I visited her in a State Mental Institution.

I visited her after she had Shock Treatment and I lived with her during my childhood and knew her for 43 yrs while she was on Lithium. It is insulting to see the Gun Crisis described as a Mental illness issue. My mother and others I have known have never lifted a finger to harm others. It is immoral to try to blame the mentally ill for the mass murder that is happening in our Country on a weekly basis. This is a Gun Issue. We have 330 million people and we have just as many guns.

The Constitution protects a well regulated Militia. This is not a well regulated Militia. This is maniacs showing up in our Churches, Schools, Malls, and Theaters and murdering as many people as they can with Military Assault Rifles. And a Cowardly Government that refuses to do anything about it because they are bought and sold by one of the most powerful lobbies in our Country.

We must demand that if you are taking money from the NRA, that you step down. You are part of the problem, not the Solution. If you cannot do anything but placate Victims with hollow words you are not worthy of the office. Stop trying to make this about the Mentally Ill. This is about Guns. Too many, and too easy. If you have to take a test to drive a Car and buy insurance to drive it, it should be no different than with a Weapon designed to kill. 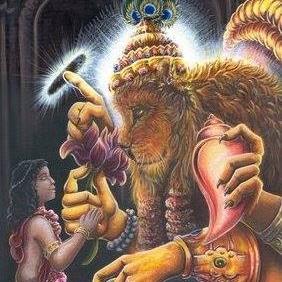