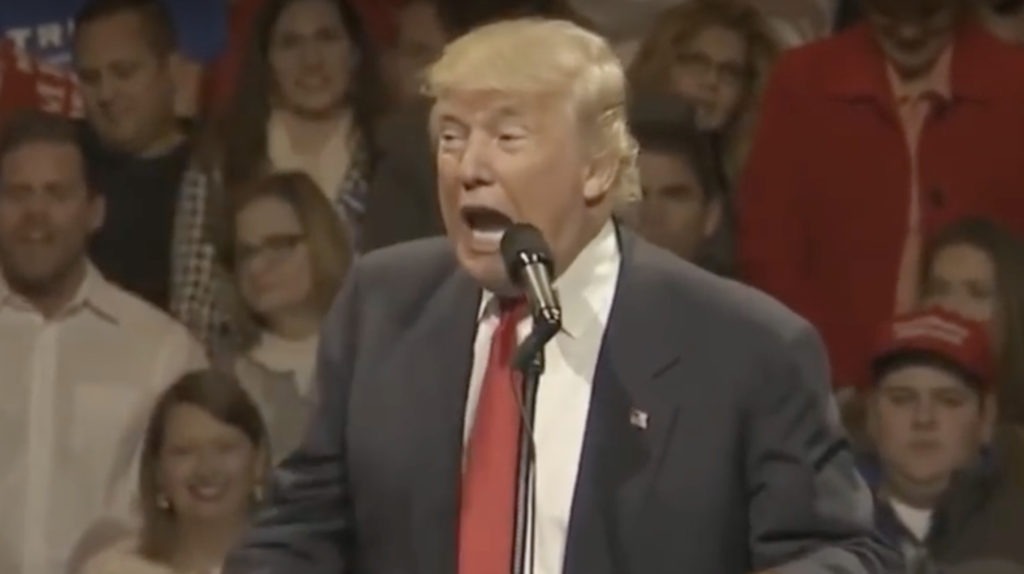 When Donald Trump signed off on a Steve Bannon executive order yesterday banning people from seven Muslims nations from entering the United States, he did so without the involvement or the knowledge of the Department of Homeland Security. In fact retired General John F. Kelly, who was just appointed by Trump to run DHS ten days ago, was cut out of the picture entirely. As such, some within Homeland Security are now leaking embarrassing details in retaliation.

This story from the New York Times reveals that DHS, despite being tasked with carrying out the Muslim ban, was left completely out of the loop in terms of its wording and signing. In fact when General Kelly got word that the executive order was in the process of happening, he tried calling into the White House for clarification on what was going on. But while on the phone, he was informed that Trump was already on television, signing the order.

This predictably led to Homeland Security being unsure of how to interpret Trump’s executive order, which in turn left its subsidiary, the Border Patrol, unsure of what it was supposed to be enforcing. The poorly crafted order, which apparently wasn’t run by anyone with any understanding of constitutional law, lasted just a few hours before four different federal judges issued immediate stays against it.

Equally remarkable is the fact that, as pointed out by Josh Barro from Business Insider, the New York Times wouldn’t have these embarrassing details unless someone fairly high up in Homeland Security leaked them. And that would only have been done for the purpose of retaliating against Trump for cutting the agency out of the picture, and trying to make sure the American people solely blame Trump and not DHS. This is an agency that’s run by a recent Trump appointee, and even it’s rebelling against him.