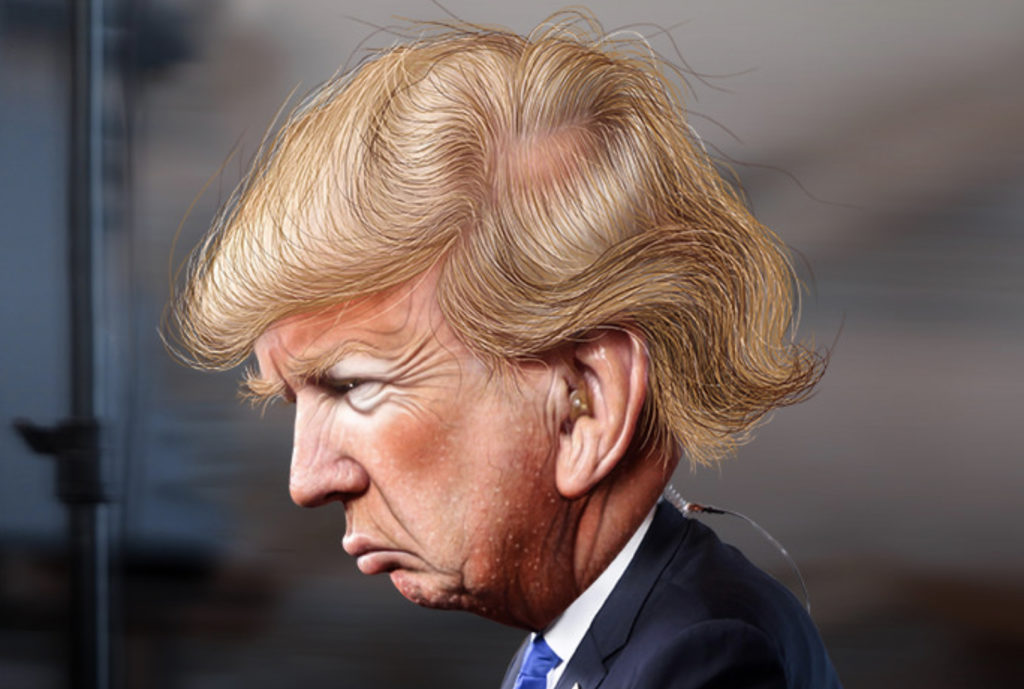 Donald Trump isn’t having a very good time. There have been precious few moments of his presidency in which he seemed to be enjoying himself. And this week in particular has been a brutal debacle for him of his own making. But these past few days have been a cakewalk for Trump in comparison to what comes next for him.

Up to now the Democrats in Congress have been wailing away at Donald Trump, while nearly all Republicans in Congress have calculated that their best move was to either generically support him or lay low entirely. During and after the TrumpCare debacle, there were some open skirmishes between Trump and the Republican Party, but that was manageable for both entities. But now he’s gone to a place, defending white supremacists, where the Republicans in Congress feel like they have to publicly push back to protect themselves. Now that they’ve started to do so, Trump has responded by declaring war on his own party. And he’s going to hate how this plays out.

Yesterday Trump called for Republican Senator Jeff Flake to lose his seat to an extremist primary challenger. In so doing, Trump just pissed off Mitch McConnell, who quickly and publicly took Flake’s side (link). It was one thing for Trump to post mean tweets about how McConnell wasn’t doing enough with the legislative. But now Trump is trying to oust McConnell’s allies from the Senate, he’s going to find out just how much of a vicious bastard McConnell is.

It’s as if Donald Trump still hasn’t put together that Mitch McConnell is now going to start doing to him all the vicious, underhanded, dishonest, ugly things that McConnell spent the previous eight years doing to President Barack Obama. Trump loved having someone as evil as McConnell for an ally. He’s going to hate having him for an enemy. If you find Palmer Report valuable, make a donation.

← The war between Donald Trump and Mitch McConnell just got even uglierToday could be Donald Trump’s worst day yet →
Posting....
Scroll To Top