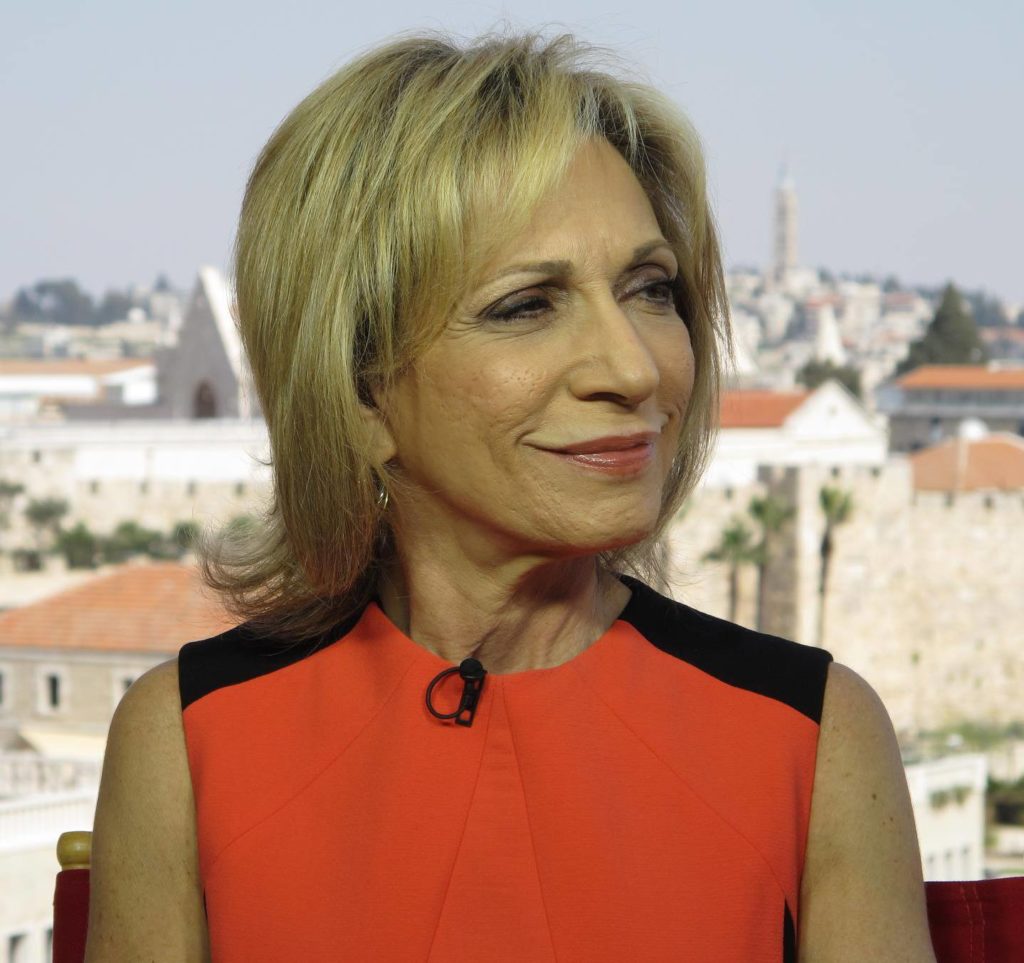 Color me as shocked as anyone. Three days after I wrote an op-ed here asking how the consistently useless Andrea Mitchell could still have a job following her irresponsible empty speculation about Hillary Clinton’s health, and one day after political consultant Bob Shrum did the same on-air to her face, she’s suddenly singing a different tune altogether and taking an entirely different approach to covering Clinton. What’s going on here?

Mitchell, who hasn’t reported anything useful or relevant in years and seems to only still be on the air because she used to be good at her job in the distant past, has often resorted during this election to merely speculating on things she seemed to have made up. This week she crossed a line by suggesting Hillary Clinton might indeed have health problems, as Donald Trump has been emptily claiming. And then she crossed the line again when she began dishonestly attacking the Clinton Foundation with no basis for it.

I couldn’t take it anymore and called her out for it on Sunday evening. I wasn’t the only one, and Shrum humiliated her for it while being interviewed by her on MSNBC.

But when Andrea Mitchell appeared on the Chris Matthews show Hardball today, she was suddenly singing the praises of the Clinton Foundation while accurately pointing out all the good that the charity group has done for the world.

Several of my readers have told me that they wrote in to Andrea and/or MSNBC this week to voice their displeasure. Perhaps MSNBC got the message and felt it finally had to sit her down and explain to her that she had taken her empty speculation too far. Or just maybe, she took the torrent of criticism to heart and decided to check herself. If so, then good for her. It demonstrates if nothing else that in this era, viewers can indeed prompt a change in a television reporter’s behavior by calling it out en masse.

← Donald Trump will burn in hell for his sabotage of the Clinton Foundation charity and the lives he’s costingMeet The Cesspool: does Chuck Todd enjoy being full of crap? →
Posting....
Scroll To Top