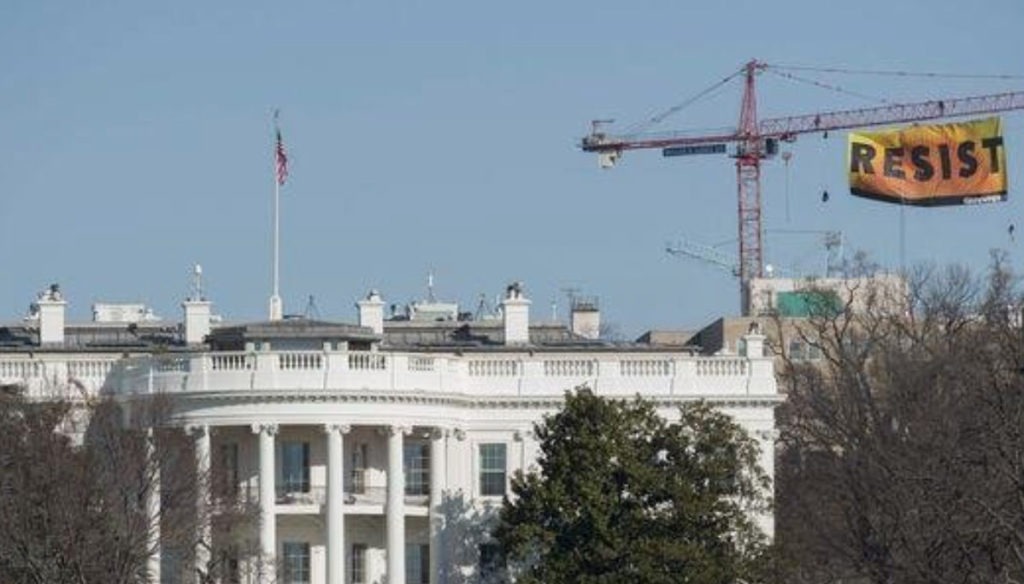 It turns out Donald Trump’s plans to do away with the branches of government he doesn’t like are going to have to wait a bit. The Trump administration raised eyebrows when it completely removed the Judicial Branch from the White House website last week, listing only two branches of government. And after Trump found himself at odds with a federal court ruling against his Muslim ban on Saturday, the public began asking if the omission was intentional.

Numerous individuals posted social media screen captures of the “Our Government” section of the whitehouse.gov website, which listed the “Executive Branch” and the “Legislative Branch” but not the Judicial Branch, instead skipping straight to “The Constitution.” Some took it as a sign that Donald Trump was no longer recognizing the sanctity of the court system, and that he was instead asserting that the third branch of government was simply the checks and balances of the Constitution itself, which he would presumably interpret.

The website change was so jarring that some social media observers didn’t even believe the screen captures being posted were real, and had to go look at whitehouse.gov themselves for confirmation. Charles Johnson from Little Green Footballs dug into the Internet Archive at archive.org yesterday and proved that the “Judicial Branch” had been removed from the White House website since Trump took office.

However, after yesterday’s public uproar, the Judicial Branch has been restored to the White House website. Scroll down to the bottom right hand side of the site, and you’ll find it once again listed under “Our Government” along with the other two branches.

With no word from the White House on the changes, there’s no way to know for certain whether the “Judicial Branch” was removed as an intentional stunt, or whether it was some kind of massive incompetence. But in any case it certainly backfired, convincing even more Americans that Donald Trump can’t be trusted to honor the checks and balances of the Constitution.