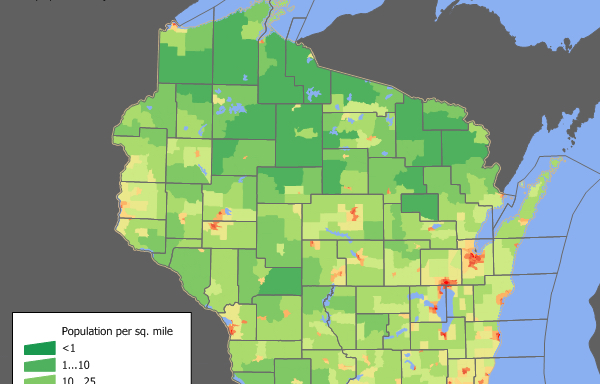 The Republican-controlled Wisconsin Supreme Court ruled that an in-person election had to take place yesterday, in the middle of a deadly pandemic, and the Republican-controlled United States Supreme Court upheld this murderous decision. Despite the danger, people stood in line around the block, all day long, just to make sure their votes were counted. We learned to things in Wisconsin today:

1) The Republicans are willing to try literally anything in the hope of retaining some degree of power, as Donald Trump circles the drain and threatens to the entire GOP down with him.

2) No matter what the Republicans try, Americans will do literally anything to vote Trump out of power. They can keep throwing us curve balls, spit balls, sucker punches, you name it, but dammit, Americans are going to show up and vote in November. And that’s the part they can’t stop.