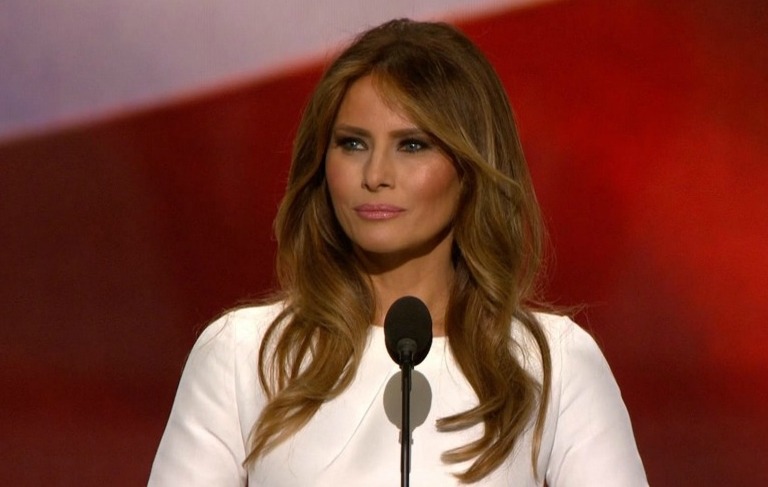 For reasons known only to them, Donald Trump and his administration chose to resurrect an existing scandal regarding when and how Melania Trump first immigrated to the United States. Shortly after taking control of the White House official website, today, the Trump team posted a biography for Melania which states that she moved “to New York in 1996.” But this is a false claim which was shot down by multiple major media outlets during the course of the campaign.

During the campaign it was widely documented by publications like the New York Post that she first went to New York in 1995 and did modeling work which was in violation of her visa status, even though her bio on her official website at the time claimed that she had first entered the United States in 1996. This drew significant scrutiny due to the fact that Donald Trump was taking a hardline stance against illegal immigrants, vowing to throw them out of the country, even as it was revealed that his own wife had originally immigrated illegally.

It’s unclear why the Trump administration would choose to repeat the lie today that Melania first moved to the U.S. in 1996, but sure enough, it did precisely that on the whitehouse.gov website. Even more strangely, Melania’s bio blatantly promotes her QVC jewelry line, which is illegal.