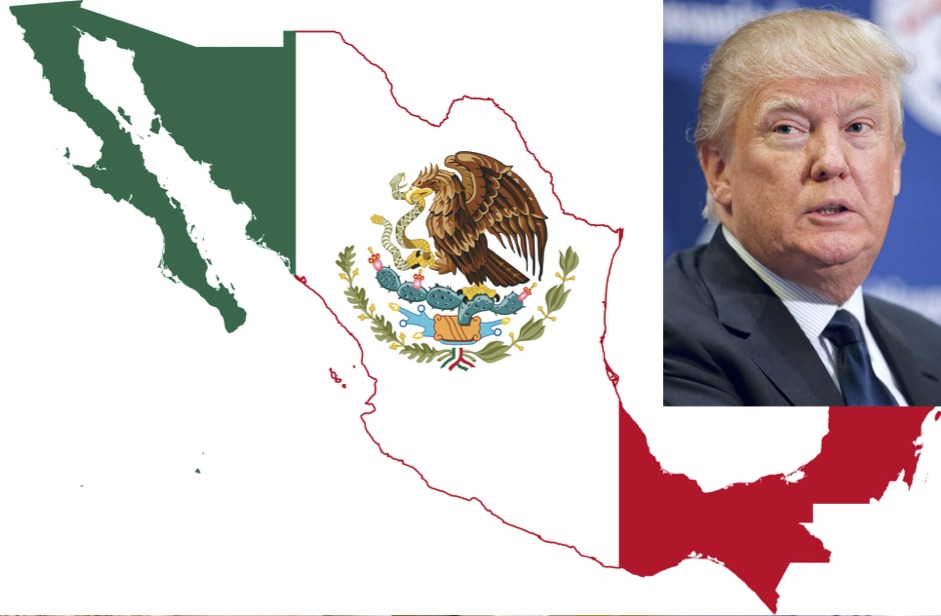 Donald Trump hasn’t even yet taken office, and he’s already breaking his biggest campaign promises while demonstrating that he has no ability to carry out any of the campaign threats he made. Trump spent his entire campaign promising he would build a wall all across the border between the United States and Mexico, and insisting that he would get Mexico to pay for it. But as of today, Trump is now planning to ask for U.S. taxpayer money to pay for the wall instead.

Trump was so vocal and adamant about getting Mexico to pay for his wall during the course of the campaign that former Mexican President Vicente Fox once famously retorted that he wasn’t going to pay for “that f—ing wall,” a line which was repeated back at Trump by CNN host Wolf Blitzer during a republican primary debate; Trump stuck to his guns. But now, according to a new CNN report, Trump will instead ask Congress to authorize United States taxpayer money to pay for the wall. And it may not even be a wall.

In his first interview after election day, Donald Trump suggested that he might simply use a fence for some parts of the border, apparently unaware that a fence already exists. And now comes the news that if any parts of his wall to get built, American citizens will pay for it.

← Donald Trump to force out all Obama-appointed foreign envoys before replacements arriveDonald Trump is so flat broke, his debt is now held by 150 different companies →
Leave a Comment