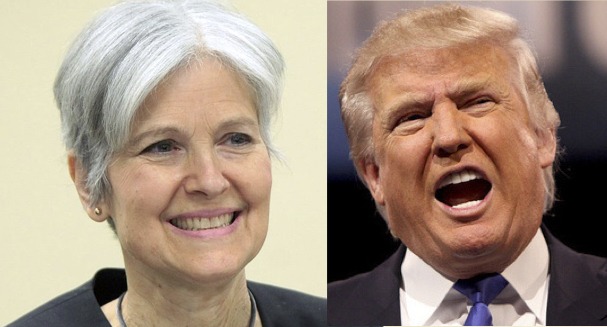 The Wisconsin recount will continue. Donald Trump and his backers had filed an emergency motion in federal court to try to immediately stop the statewide recount, already in progress, from continuing. But U.S. District Judge James Peterson denied this motion, ordering that the recount will continue unabated. However, Trump and his team aren’t giving up, and will still take one more legal shot at stopping the recount – though that may come too late to matter.

Trump’s attempt at stopping Jill Stein’s recount effort in Wisconsin, Michigan, and Pennsylvania has raised eyebrows around the country, suggesting that he expects to lose those states if the recounts are allowed to proceed. If all three states determined at the end of their recounts that Hillary Clinton has in fact received the most votes in that state, she will be awarded those electoral votes, which would collectively put her over the 270 mark and make her the president-elect. But according to the Minneapolis Star Tribune, the federal judge ordered today that the recount will continue while Trump and his side carry out the rest of their legal antics.

Judge Peterson says he will hold a hearing on December 9th, a full week from now, to allow Donald Trump and his associates to prevent their evidence for wanting the recount stopped. But in the mean time, votes will continue to be recounted. That means that by the time the hearing begins a week from now, the recount could be mostly or fully complete. Meanwhile the Michigan elections board refused Trump’s request to stop its impending recount yesterday, prompting Trump’s side to file a last ditch lawsuit in the state which has not yet been ruled on. And even as Trump tries to stop a Pennsylvania statewide recount from happening, Philadelphia is voluntarily holding its own recount.