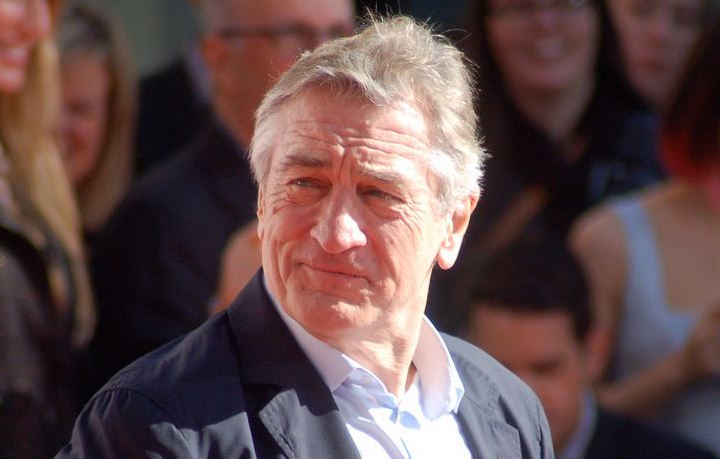 Most New Yorkers have never liked their native son Donald Trump to begin with, and since his divisive foray into politics over the past two years, the majority of the nation has come to dislike him as well. His approval rating is the lowest of any “president-elect” on record. And his deep seeded unpopularity has hurt his brand to the point that one of his New York hotels is now hemorrhaging business to a nearby hotel owned by notorious Trump-hater Robert De Niro.

The Trump Soho hotel has lost more than half its business since 2015, according to a new report by respected local New York City newspaper The Villager. Not only is Trump’s hotel becoming barren and empty in general, the A-list stars have begun abandoning it in particular. The Villager reports that so few public figures are now willing to be associated with Donald Trump or his hotel that even the paparazzi have now packed up and left because there’s no one left to photograph. So where are they going?

One of the beneficiaries of the celebrity exodus from Trump Soho is the Greenwich Hotel, which just happens to be owned by renowned actor Robert De Niro and is located half a mile away. De Niro is a celebrated native New Yorker who spent the 2016 election publicly wishing he could punch Trump in the face. And while De Niro will never get to do so, he’s at least getting revenge by bleeding Trump’s hotel dry.

← President Obama aims to cripple Putin and Russia in a way Donald Trump can’t undoDonald Trump’s Twitter meltdown is so complete, he’s thanking himself in the third person →
Leave a Comment