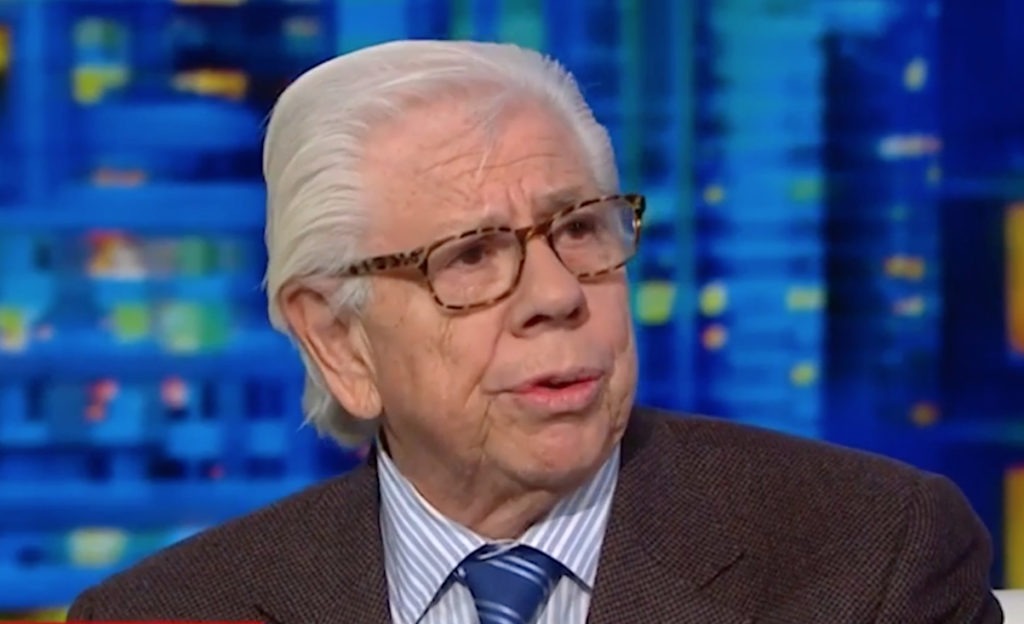 Carl Bernstein was one half of the Woodward and Bernstein investigative journalism team who broke Richard Nixon’s Watergate scandal wide open. These days he’s a CNN political analyst, and he’s been bringing a knowing historical context to the first scandalized days of Donald Trump’s time in the White House. Bernstein is claiming that even the leaders of the Republican Party are now worried about Trump’s stability.

While it’s evident for now that the Republicans in Congress – particularly in the House – are planning to ride Trump for as long as they can for the sake of getting their own legislation passed, it begs the question of how long that can last. Trump’s approval rating was already in the thirties at the time he took office, and based on his unprecedented level of erratic and authoritarian behavior during his first week in office, it’s likely to drop from here. At what point does he become so toxically unpopular that even his own party leaders have to cut bait in order to preserve their own re-electability? After all, that’s what ultimately took Nixon down.

Watch Carl Bernstein reveal what Republican leaders have shared with him about Donald Trump:

← Old State Department Library now consists of nothing but Donald Trump booksVladimir Putin arrests four U.S. intel assets in Russia. Did Donald Trump give them up? →
Leave a Comment