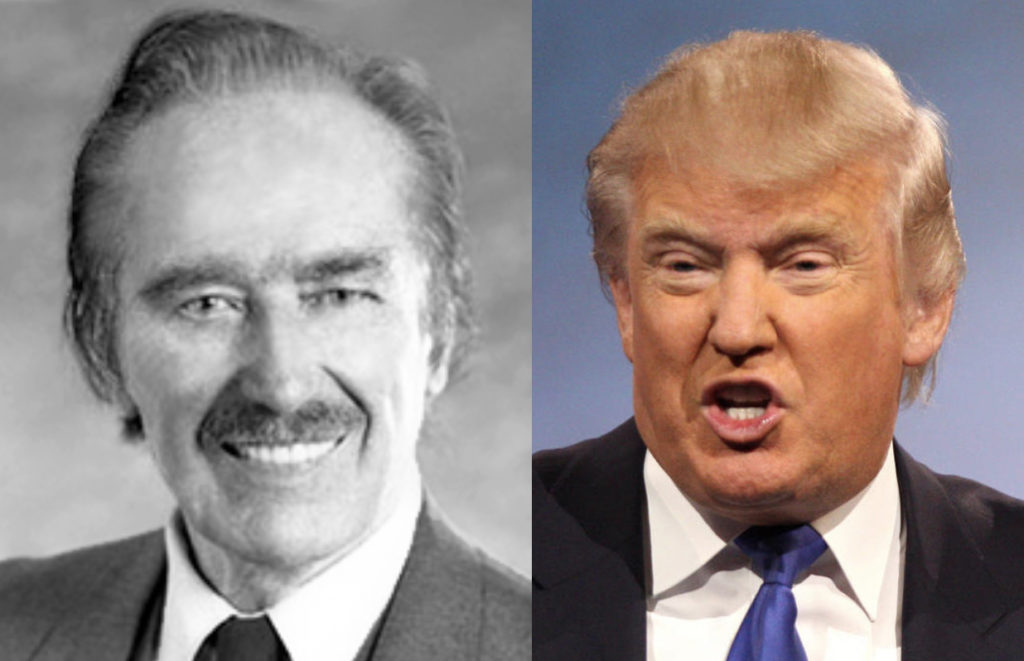 Donald Trump’s decision to end DACA protection for those who came to the United States as children has once again placed him at the center of racist controversy. It’s the kind of move that the Ku Klux Klan will be pleased to hear about. It’s also caused his detractors to resume telling the election-era story about Trump’s father having been arrested at KKK rally. Our fact check explores the story of Fred Trump and the KKK.

This story first surfaced during the course of the 2016 election, after someone unearthed a 1927 version of the New York Times which listed Fred Trump as having been arrested in the vicinity of the KKK rally and then later discharged. In February of 2016, the Washington Post printed a copy of the original New York Times article in question, thus demonstrating that – unless the reporting from 1927 was somehow incorrect – the elder Trump truly was arrested at a KKK rally (link). Donald Trump has disputed this.

However, Donald Trump has provided no evidence to support his argument. He’s claimed that his father was “never arrested, never convicted, never even charged.” But because this happened long before Donald’s birth, there is no way he could have any first hand knowledge of this. The key piece of evidence comes from Fred Trump himself, or rather doesn’t come from him. There is no evidence that Fred ever made any attempt at pushing back against the 1927 New York Times report in question. Considering the high profile nature of his subsequent business career, and the publicly available newspaper report of his KKK rally arrest, there is every reason to expect that he would have publicly pushed back against this if it were false.

It’s possible that Fred Trump told his son that this arrest never happened, and that Donald Trump honestly believes it. It’s also important to point out that being arrested at a KKK rally does not prove that he was a member of the KKK. But the New York Times article in question, never publicly disputed by Fred Trump in his lifetime, is evidence enough that he was in fact arrested at a Klan rally. So we rate this True.