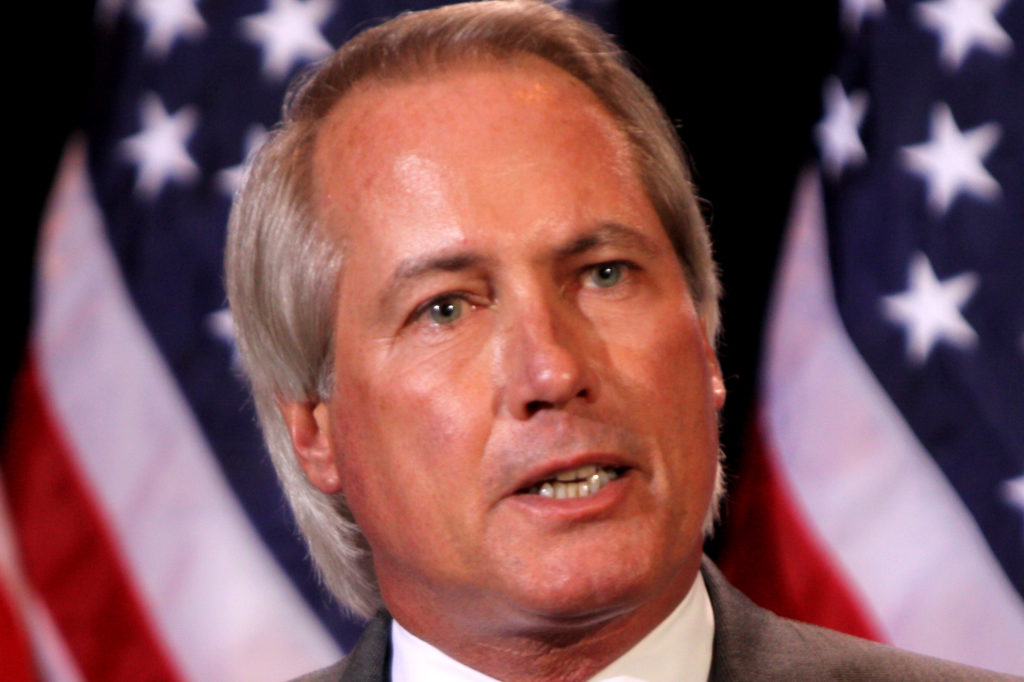 After careful reflection, I have concluded that this particular week will be remembered in history as the week the GOP lost what was left of their minds.

So, people, it has been quite a week. We had Senator Tim Scott (phony-insurrectionist party-South Carolina) declare on television that American isn’t racist while accusing Democrats of being racist.

We have had the Feds raiding the home of one Rudy Giuliani (Laughing stock-Insurrection party-New York). The cherry on top is the rather insane confession from Joe Greenberg regarding Matt Gaetz (sleazebag-Insurrection party-Florida.) No rest for the wicked this week, that’s for sure.

But wait! There’s more. In a gasp for insanity, Former Trump Attorney Lin Wood (Batshit Crazy-insurrection party-Georgia) has announced that the former guy is alive and well and living in the White House. No, really. Wood posted on Telegram that Trump is indeed still the President of the United States. He claims he wandered the halls of the White House and could not find Joe Biden. According to the psychotic Mr. Wood, “President Trump is hanging out and working in the office in which we re-elected him to serve in a historic landslide victory on November 3, 2020.”

Sigh. Mr. Wood surely needs help very badly. I wish someone would find him a Psychologist. At this point, I’m unsure whether Wood is knowingly lying or he does think he was in The White House talking to the former guy. Both possibilities are deeply concerning.

So as we wait on indictments for Rudy and Matt and wait to see if Lin Wood gets the help he needs, one burning question remains. Which Republican is going to go through some things next?

← President Biden takes a wrecking ball to Donald Trump’s wall scamNo, Trump and his people aren’t going to magically “get away with it all” →
Scroll To Top