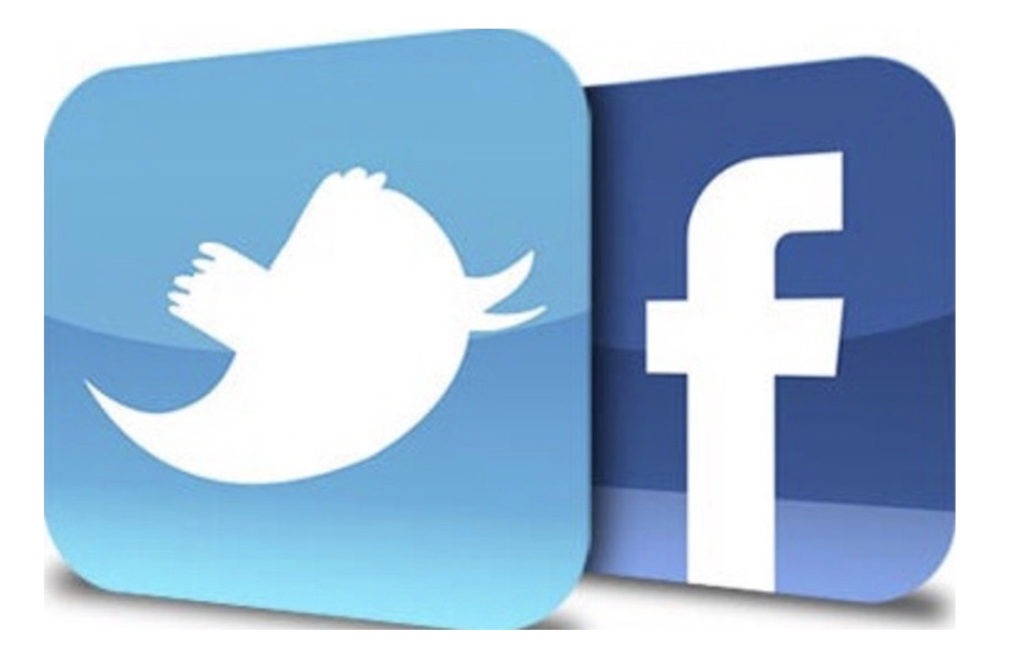 This legal case has me fired up. No, not the Rittenhouse, or Ahmaud Arbery Murder trials. Those make my blood boil. This is the case against the social media conglomerate formerly known as Facebook. Zuckerberg, no doubt knowingly ruined the term meta for Redditors like me, and gamers far and wide, by changing the parent company name to Meta.

The scary part of Zuckerberg’s choice of “Meta” is the premise of a Metaverse. This so-called Metaverse would track and analyze more user data than ever, further cementing his persona as a dystopian horror movie villain. One could argue that Zuckerberg truly wants to control not only the world, and the universe, but also the metaphysical realm.

But he won’t get there without resistance. Congress has regular misinformation hearings during which they grill top tech industry CEOs. The consensus resulting from these hearings is that new regulations are inevitable. Nonetheless, Zuckerberg has continued to push limits. Perhaps this time going too far.

This week, Ohio’s attorney general Dave Yost announced a lawsuit against Meta, which could jumpstart the social media regulatory process. What makes this case special is that it is a securities lawsuit filed on behalf of Ohio Public Employees Retirement System and other investors against Meta for misleading the public about the dangers of Facebook and Instagram algorithms to its users, especially teen girls.

Evidence has surfaced from Meta’s own internal documents, dubbed the Facebook Papers, which have been released over the past two months causing the stock to drop more than $100 billion. The Ohio AG is seeking that amount in damages, as well as demanding significant reforms by Facebook.

For authors like me and anyone else marketing products, Facebook and Instagram platforms are a necessary evil. As much as I’d like to “delete Facebook,” that is not professionally feasible. But brilliant enforcers such the Ohio AG get me fired up. I’m grateful for those taking action to protect the general public against these predatory practices.