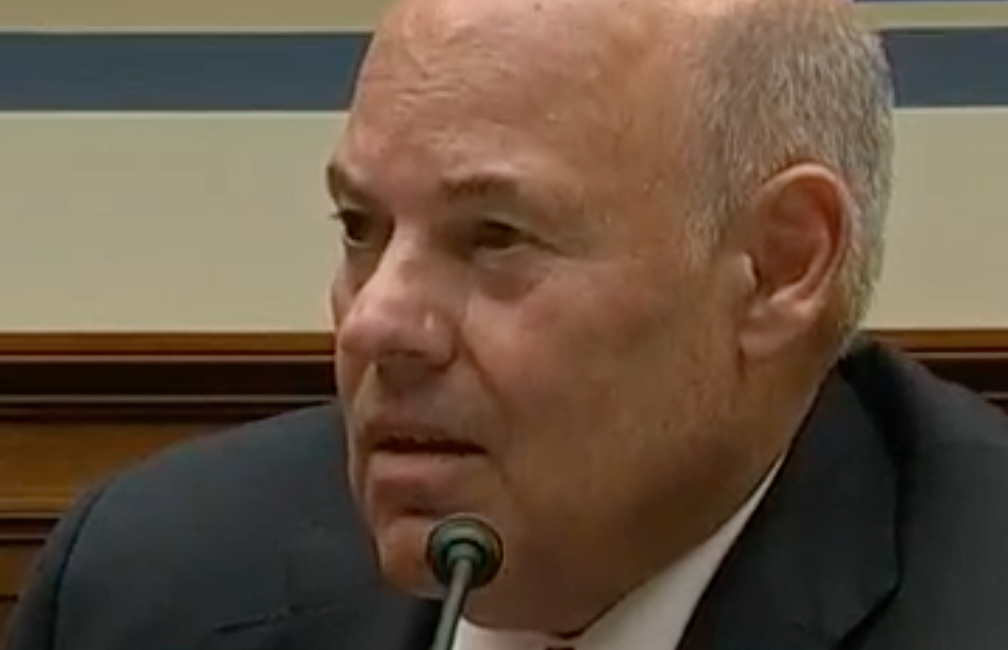 Dr. Benjamin Franklin established America’s postal service in 1775, operating out of a small storefront that still exists on Market Street in Philadelphia. Time honored and highly popular, the USPS oath remains: “Neither rain, nor sleet, nor dark of night shall stay these couriers from the swift completion of their appointed rounds.”

With the Trump campaign staring at a likely presidential election loss, could it be that a sinister Roger Stone inspired heist was planned focused on derailing the USPS? What if a mere 3% of the mail could be delayed by a month or more – especially in ‘blue’ cities such as Philadelphia, Detroit, Milwaukee and Atlanta? In that case the mail-in ballot option driven by COVID-19, and utilized far more by Democratic Party and Independent voters, might be muted. Voting center deadlines for mail arrival would pass with millions of such votes rendered ineligible to be counted under state laws. A mere 3%.

The problem with that plan might have emerged when Louis DeJoy was appointed as Postmaster General and used a sledgehammer on the USPS rather than a scalpel. High speed sorting machines were disabled and thousands of the ubiquitous blue mail boxes were removed from local street corners. Thousands of veterans saw their needed medicines delayed. Millions of Social Security check deliveries were late. Everyone noticed, Congress got involved, and small but important corrections were forced just in time.

The House and Senate must subpoena Mr. DeJoy at the earliest possible date to investigate his role in that debacle. Concurrently, the entirety of the Trump-appointed Postal Board of Governors must resign, so that a new Board can be appointed, and quickly relieve Mr. DeJoy of his post.

← Here come sedition charges in the U.S. Capitol terrorist attackTucker Carlson is completely out of his mind →