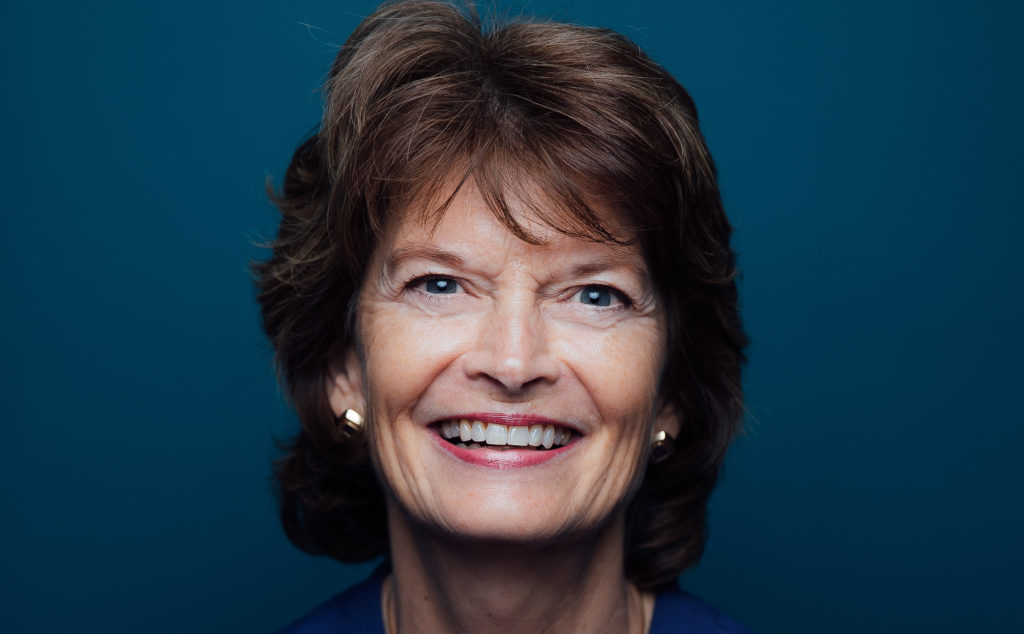 Lisa Murkowski (Republican, Alaska) is having some issues. One of them is that she is now facing a Republican primary challenger for her seat. This was to be expected. After all, Murkowski did the unthinkable and said the insurrection was terrible. How dare she?

And Lisa is up for reelection in 2022. Her GOP challenger is Kelly Tshibaka. We knew this would happen. The former guy is pretty obsessed with taking Murkowski down. But now, things are worse for the Alaskan. The Alaska GOP is supporting Lisa’s challenger rather than Lisa.

This is mind-boggling, considering Murkowski’s popularity with her constituents. But it also shows that the former guy’s hold on his minions is stronger than ever.

So, I am calling out to Murkowski. And while I am at it, I call out to Senator Romney. I call out for Rep. Cheney and Rep. Kinzinger. I hope you see this. I want to ask you a reasonable question. Why do you stand with a party that, with their every action, shows they despise you?

I understand you want to “change” the Republican Party. You want to bring it back to its former days. But that is not going to happen, at least for now. And you will get nothing done. Your days will be spent fending off your angry coworkers, having MAGA call you vile names on Twitter and elsewhere. You are currently disrespected, looked down on, and loathed–by your party.

So please consider becoming independent – at least for now. If you did do that and were to caucus with the Democrats, things might have a chance of getting done.

You are not being asked to vote against your principles. But we ask that you consider your legacy. If you were to caucus with the Democrats, some things might get done. The country will move forward with dignity and honor. And your place in history would be secure. You would be known as badasses. So, please think about it. Think of how much this would help the American people.