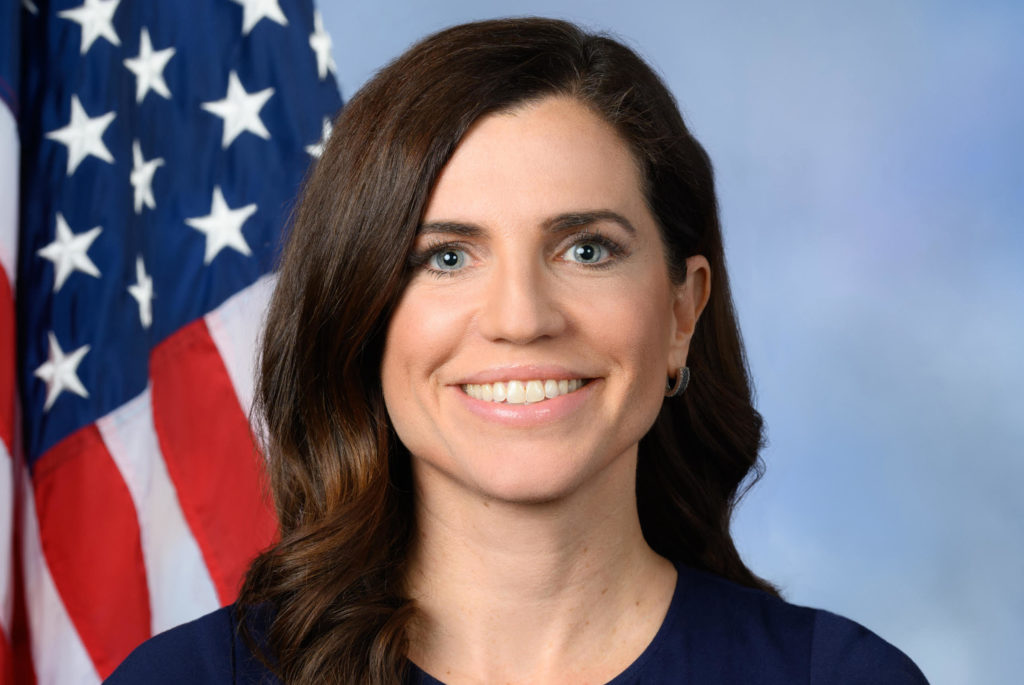 Congresswoman Nancy Mace is a newbie in Congress and was off to a decent start. Many had high hopes for her. Alas, as with many Republicans, Mace has revealed her true self, and it isn’t a pretty picture at all.

Many are aware of the back and forth between Mace and Congresswoman Alexandria Ocasio-Cortez on Twitter. Mace has repeatedly made fun of Cortez and her claims that she felt her life was in danger during the insurrection.

One might ask what kind of person would do this. The answer to that particular question is this: someone with no conscience who needs and craves attention. And it appears, in Mace’s case, to be working.

The Congresswoman appeared this weekend on “The Next Revolution”, a vile Fox News show hosted by Steve Hilton. During the show, Mace spoke mostly about her new favorite topic, which appears to be AOC.

“I’ve been living rent-free in her Twitter account all weekend,” the loony Mace boasted. It doesn’t seem like that to us. The opposite appears to be the case. Mace started this whole thing with her condescending and cruel remarks, and she could quickly end it by stepping back and focusing on doing the hard work for the people who elected her. That appears not to be happening. Laughably, Mace went on to call for unity. The hypocrisy here is stunning.

It has also been reported that Madwoman Mace is also fundraising off of her fight with AOC. One hopes nobody would offer her a penny, but sadly, she will most likely raise funds.

However, AOC is winning this fight, and Mace is getting some severe backlash. We can only hope she has the self-awareness to understand she is making a fool of herself, but as of now, that seems a long way from happening.