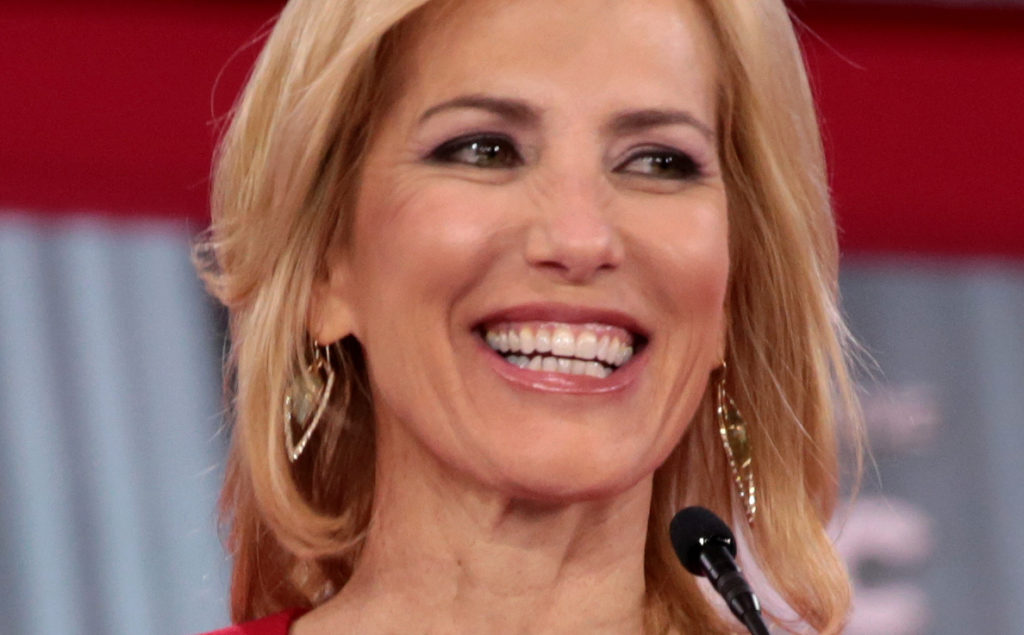 We have a new instance of a Fox News evening crapfest host being called out on their own show. Laura Ingraham was bashing the bipartisan infrastructure bill while interviewing GOP Senator Bill Cassidy of Louisiana, who supported it.

The Senator was not having any of the blonde hate scream queen’s negative spin on this vitally important legislation for our nation, and he said as much to her Fox News audience.

Sen. Cassidy lectured Laura the Lip on why she was wrong to criticize the bill as he said in no uncertain terms that the bill was passed for the benefit of the majority of average citizens:

“It is the person in my state stuck in traffic, who’s fearful of their home flooding, who wants to have a better job, that actually would like to make more money, but doesn’t make a lot of money now who really likes this bill…I talk to Fox News watchers, they love this bill.”

Conservative Fox News viewers should rejoice with the progressive watchers of MSNBC and CNN that a Republican politician actually voted with his Democratic colleagues to pass a law designed to improve the lives of the people he was purportedly elected to serve. And Laura, better luck next spin.