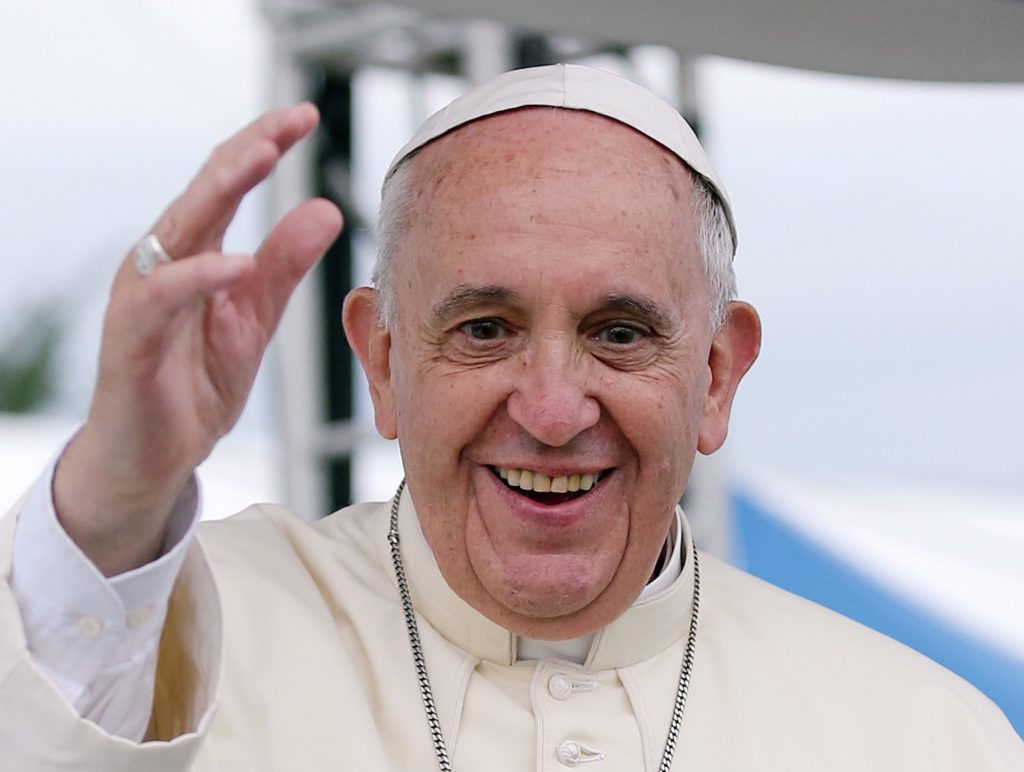 It looks like Pope Francis may have crossed the International Enough Line with the Orange Florida Man (OFM) wing of the Church and their media representation. Meeting with some his fellow Jesuits in Bratislava, Slovakia he shocked them by telling them that there is a wing of the church who hoped Francis would not recover from his recent surgery. During his talk with these Jesuits he mentioned, “a large Catholic television channel that has no hesitation in continually speaking ill of the pope.”

Francis was almost certainly speaking of EWTN, along with the Branch Trumpvidian wing of the church. EWTN spent the entirety of the OFM maladministration kissing OFM’s rear end (yeah, nice mental image) and praising OFM at every opportunity. This is a network full of Branch Trumpvidian hosts who still spew garbage at every opportunity and invite the most extreme members of OFM’s inner circle and the likes of clerical idiots like Burke on to spew their own brand of bullshit. While they speak ill of Francis on a regular basis, they still insist everyone bow down and worship Benedict or John Paul – though I doubt either man is or would have been a fan of OFM.

Say what you will about the Roman Church and being a former member, I can say a lot. (And I fully expect the comments to turn into a full-on Know-Nothing fest). I have my disagreements with Francis and the church’s deplorable policies on women or confronting their past evils. Still, I think it’s something that Francis is willing to confront the Branch Trumpvidian wing of the church who would love nothing more than to put a clone of the OFM or an ardent supporter of OFM in that office and sideline them as much as possible.

← Michael Cohen reveals what Donald Trump is really up toLindsey Graham Acknowledges the GOP is Doomed, With or Without Trump →
Posting....
Scroll To Top