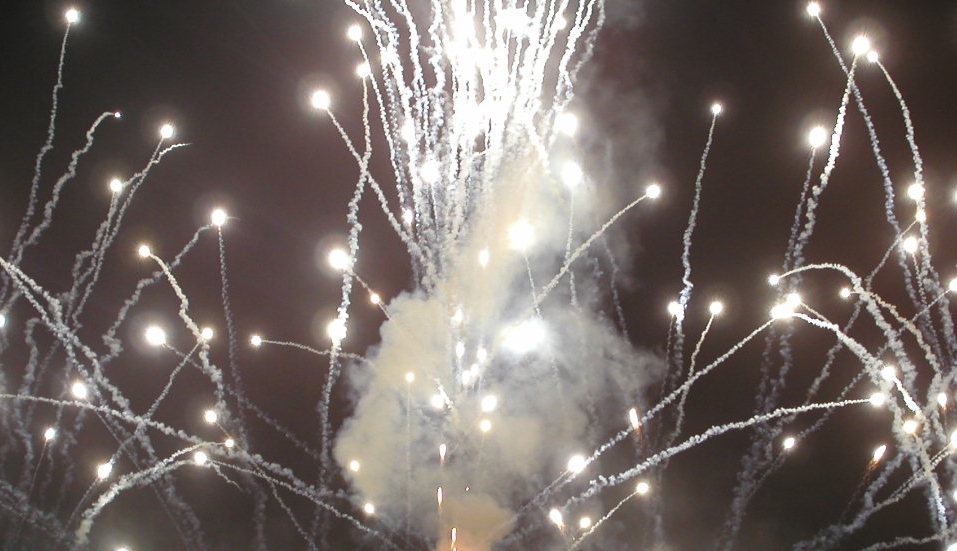 We’ve been hearing it for the past year and a half: no matter the Democrats in Congress to fight back against Donald Trump’s criminal regime, many members of the Resistance have understandably insisted on more. The Democrats are in the minority and have little to no official power, but they can use theatrics to steer public opinion, and in certain isolated instances, derail Trump’s plan.

As Palmer Report has tried to explain, the Democrats can’t do that every time out, because in many instances it would get them literally nowhere, and in some instances it would backfire on them spectacularly. Still, there has been that constant drumbeat from the left, demanding that the Democrats set themselves on fire at every turn, if only to annoy Trump with the resulting smoke. Well, today, the Resistance got its wish.

In the rare battle where theatrics can actually alter the outcome, Senate Democrats used the first seconds of today’s Supreme Court confirmation hearings to start setting things ablaze. As soon as GOP Chairman Chuck Grassley tried to get things rolling, Democratic Senator Richard Blumenthal immediately called for a recess. Kamala Harris and Cory Booker then took turns loudly calling out the GOP’s parlor trick of dumping the Brett Kavanaugh documents on them last night. Blumenthal circled back and reminded everyone that Donald Trump is an unindicted co-conspirator in a crime, and is in no position to decide who goes on the Supreme Court, because that’s the body that’ll decide his fate.

This of course is just the beginning. This was day one of a committee hearing, and the Democrats used it to make their intentions clear. They’re willing to fire off everything they have, as this goes on, in the name of derailing it. There are no easy avenues here; for instance they can’t magically prevent the final vote by walking out, as many on the left have incorrectly suggested. But when the opposition party starts things off by collectively shouting down the person in charge of the proceedings, let’s just say that more fireworks are coming.