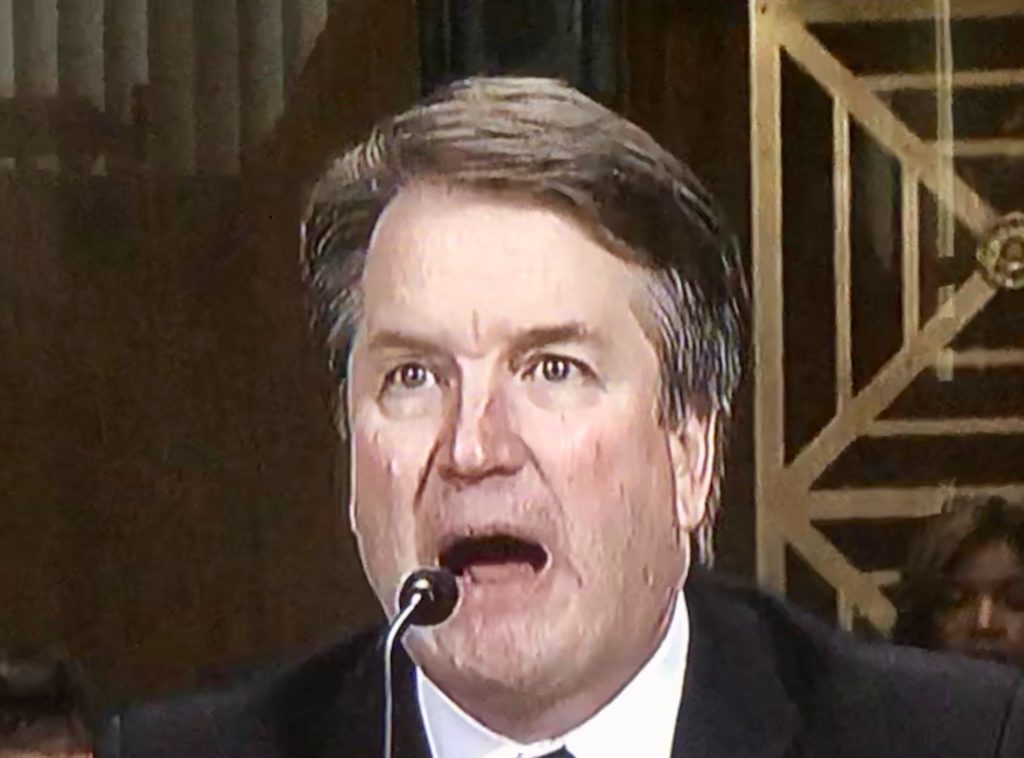 How much can the FBI accomplish in the week it’s been given to investigate the accusations against Supreme Court nominee Brett Kavanaugh? Let’s just say that the bureau is hitting the ground running, with a vengeance. Not only is the FBI investigating multiple sexual assault accusations, it’s been seeking to conduct key interviews as soon as tonight.

The FBI reached out to one of Kavanaugh’s sexual assault accusers, either Deborah Ramirez or Julie Swetnick, asking if she could do an interview as “as early as tonight,” according to a startling new report from the Los Angeles Times. This is important for two reasons. First, it confirms what Mitch McConnell’s office stated earlier this evening, which is that the FBI has been given the authority to investigate all the accusations, and not just those made by Dr. Christine Blasey Ford.

Second, it demonstrates just how quickly the FBI is working on this. The sooner it can interview Kavanaugh’s various accusers, the sooner it can use their responses to zero in on which other potential witnesses and physical evidence to pursue. The FBI already has a leg-up even before these interviews, because Ford just finished giving detailed public testimony, while Ramirez and Swetnick have also gone public in detail. All of this can be – and surely already is being – used to help guide the investigation even before the accuser interviews can be conducted.

This comes amid tonight’s confirmation that the FBI is now free to criminally pursue Brett Kavanaugh for any perjury he committed about any topic during his Senate testimony, which was followed by two of Kavanaugh’s old friends confirming that they’re willing to testify to the FBI that he committed perjury.