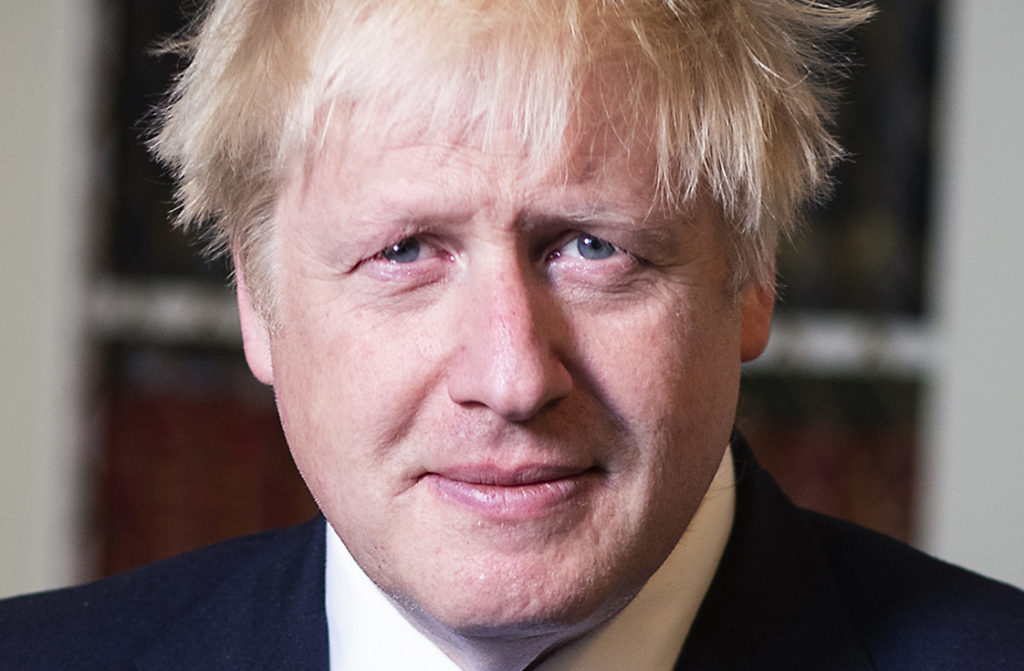 Boris is in trouble again. It turns out that on 20 May, 2020, when everyone else in the United Kingdom was supposed to be in lockdown and no one was allowed to meet with anyone else except outside, socially distanced and one on one, British Prime Minister Boris Johnson went to a party. The party was held at six o’clock in the evening in the garden of number 10 Downing Street. Alcohol was encouraged as everyone was invited to bring their own bottles and enjoy a rare bit of beautiful English weather.

Meanwhile, in the non-privileged world, the rest of us were all on lockdown. No one in my household went outside except me and the cats, and that was for my daily 6 mile run alone and my weekly masked and socially distanced trip to the grocery store. Others in England had it far, far worse. Some were completely alone, cut off from any companionship whatsoever. Some people were not permitted to be with their parents, grandparents or other loved ones who were sick or lay dying from Covid.

Fortunately yesterday was Wednesday, and Wednesday means Prime Minister’s Questions. It’s a weekly tradition where the sitting PM is obliged to stand before all the other MPs in Parliament and justify himself or herself.

This unlawful breach of the government Covid rules is the latest in a series of similar and other scandals that have plagued the embattled PM. After months of lies and denials, Alexander Boris de Pfeffel Johnson was forced to do something he positively hates to do: he had no choice but to tell the truth.

To be sure it was a highly qualified truth. Boris admitted that he went to the party — but he didn’t know it was a party! Needless to say, the Labour opposition leader Keir Starmer was outraged. “We’ve got the Prime Minister putting forward a series of ridiculous denials which he knows are untrue,” Starmer said. “a clear breach of the ministerial code. That code says that ministers who knowingly mislead Parliament will be expected to offer their resignation. The party’s over, Prime Minister.”

Not so fast. Resignation is reserved strictly for the big men and big women of the past. Little Boris has one final ace up his sleeve. Johnson says the opposition leader should wait “until the enquiry is concluded.”

And who heads up this inquiry? Enter Sue Gray, a senior civil servant with a reputation for vigorous internal investigations. She is heading a team that will be looking into the Prime Minister’s alleged violation of the rules. Her conclusions have, on occasion, prompted the sackings of certain ministers and mandarins.

Or so her reputation precedes her. The fact of the matter is she’s a staunch conservative who is good at finding scapegoats. She is to the sacred core of the British Conservative Party what Winston “The Wolf” Smith was to Marcellus Wallace in the movie “Pulp Fiction.” She solves problems. She is the Wolf of Downing Street.

So the real question now is, what innocent — or at least somewhat less guilty — scapegoat is going to lose his or her job to protect Boris Johnson this time? We will have to await the results of the internal investigation to find out.

Meanwhile the Conservatives in Britain are outraged in a way that would make you, brothers and sisters back in my home country, green with envy. They are fed up with Boris and want him gone. They have reached their sell by date as far as the lies of Boris Johnson are concerned and have stated categorically that they will stop voting Tory unless he’s jettisoned from the Party.

It’s refreshing and wonderful to hear, and it reminds me that not all Conservatives in every nation live in a fantasyland where every word uttered by their leaders is true. When it came to Covid the British people believed their government and, for the most part, accepted the necessity of the well-known rules for keeping safe. Once again they have learned that there are two sets of books, one set for the privileged and another for the rest of us. And those double sets of books are almost always kept by the reactionaries, the fascists and the Conservatives.

It’s time for Boris Johnson to go. Even many Conservative back-benchers feel this way. If he doesn’t quit it may very well happen that he will be ousted by his own
Party. Boris is as allergic to the truth as Donald Trump. We will have to see what the crafty liar does next. And, as ever, ladies and gentlemen, brothers and sisters, comrades and friends, stay safe.

← Bad news for Donald Trump Jr.Donald Trump’s goons are carrying on without him →
Posting....
Scroll To Top