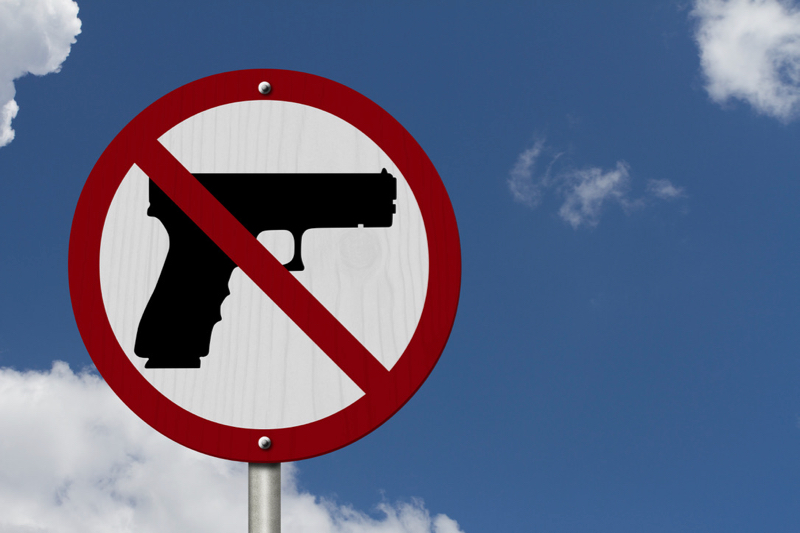 In a press release, the NRA just announced that it’s filing for Chapter 11 bankruptcy and shutting down its New York based operation, in the hope of reincorporating in Texas. Considering how broke the NRA reportedly is, it’s not clear if they’ll be able to pull off the move or not. But here’s the thing.

So the NRA might not actually be allowed to just cut and run to Texas. We’ll see what happens. But it’s a relief to see that the NRA, a violent domestic terrorist group, is finally on the ropes.