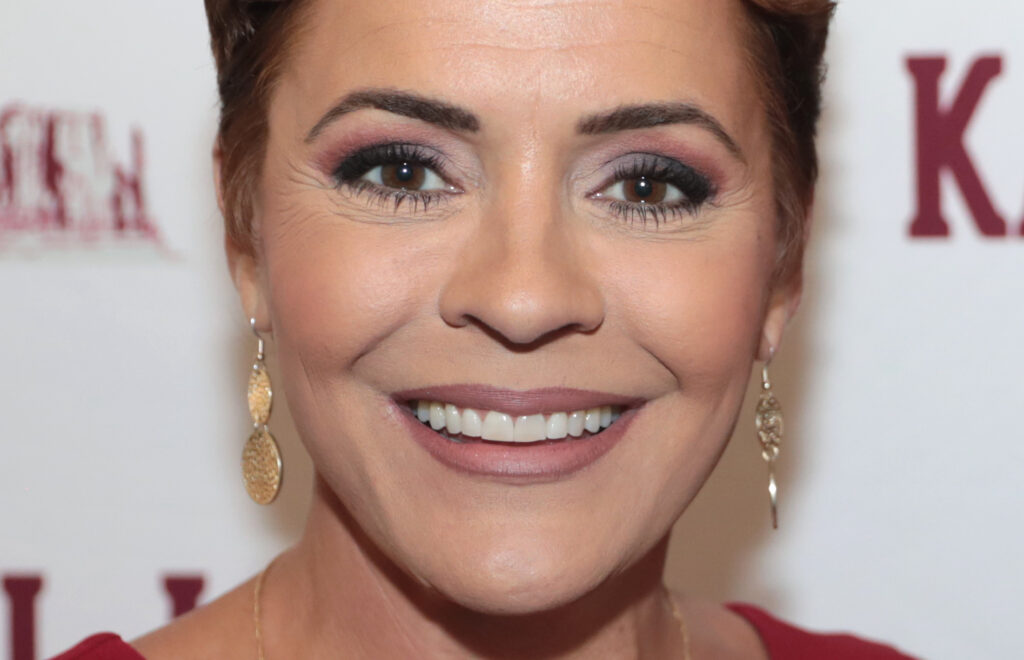 
More than 300 candidates who’ve bought the Big Lie and disputed the results of the 2020 elections are running for significant public office right now. Chances are good that one of them is on your ballot. Among that catalog of deplorables one candidate has distinguished herself as particularly egregious.

Her name is Kari Lake, and not only is she the Trump-endorsed candidate for governor of Arizona, she has signaled in advance that she will only accept the outcome of her election if she wins. She won’t even acknowledge the possibility that she’ll lose. Even Donald Trump once tepidly acknowledged the possibility that he’d lose. Not Lake.

Welcome to the prototype of the new Republican Party, where they never get tired of pretending to be winning, including when they don’t. But Ms. Lake takes her lies well beyond the realm of cynical, Machiavellian hypocrisy. You see, she used to be an Obama-loving Democrat.

Used to be, that is, until she discovered the money, the advantage, the downright glory of the fast track to fame and power that changing her stripes and becoming a full-on MAGA Republican can get her. Kari Lake noticed something that more and more observers are noticing: in certain states and districts the more unhinged, radical, full-on MAGA crazy you are, the greater your chance of attracting media attention and thereby winning elections.

Lake became intoxicated by the recognition and power that were suddenly and easily hers. Kari Lake embraced Trump and Trumpism in a big way because of what it could do for her and her narcissistic ambition.

At one time, difficult though it may be to believe, she was such a huge fan of Obama that she contributed money to his 2008 campaign. She later denied that donation, of course, claiming that the money actually came from her family. But the facts say otherwise. And while she claims to be an evangelical Christian, she identified as a Buddhist until as recently as 2015, something she also denies.

All of this deceit is probably unnecessary. I honestly don’t know why MAGA Republicans so frequently lie about their pasts, why they bother. What makes them think it will make them any harder to get elected? Just ask Donald “the pussy grabber” Trump.

Anyway, it’s clear to me why Lake became a MAGA Republican. She understands that’s where the money is, that’s where the political power is and that’s where the Former Guy is (when he’s not playing golf, of course). And she intends to exploit that and occupy the same space with him.

Now I don’t fear Kari Lake per se. But I do worry about what she represents. She represents the new clinical and cynical brand of MAGASs who don’t require the usual nurturing or fanatically reactionary upbringing most true lunatics require. She just pretends to believe what she claims to believe. People like Lake assume that it’s all just an act with everyone else, and more and more they may be right.

So in a very short period of time, just a matter of months, Kari Lake established herself as full MAGA then graduated from TV anchor to candidate for governor, all according to her calculated plan. Like Trump, Lake adopted whatever politics were necessary in order to grab the power and glory she desperately covets.

She became so radically extreme — against abortion, against gun control, against lawful immigration — that she attracted Trump and became another darling of the seditious MAGA revolution. She even completed her evil curriculum vitae by calling for the arrest of Dr. Anthony Fauci. She’s called for the jailing of journalists and even Katie Hobbs, her Democratic opponent in the race for governor, with whom, incredibly, she is tied in the race as I write this.

How do we know that Lake’s sudden extremism is all just an act? Because people who know her say so. Her evolution from Obama supporter to drooling MAGA-head happened simply too fast to be real. She’s doing it all for the power, and she’s not alone. More and more, the evil among us see how going full MAGA will help them in their quest for power.

The truly dangerous part is, each in their turn will have to become more and more extreme in their pretence in order to distinguish themselves from each other. And thus will MAGA continue to snowball — unless and until we turn out in force and show them that there is no profit in it. It is all up to us. Failure is not an option. We shall see. And, as ever, ladies and gentlemen, brothers and sisters, comrades and friends, stay safe.