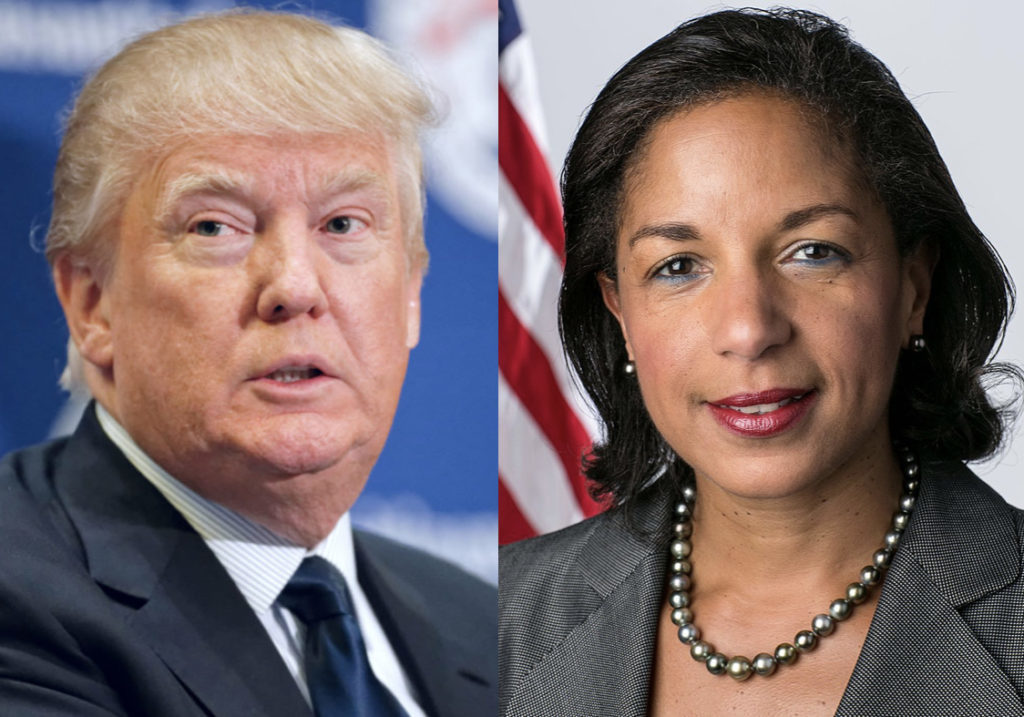 Last night Donald Trump briefly stepped away from his deranged late night ranting about Nancy Pelosi and Adam Schiff so he could focus his rage elsewhere. Trump attacked Obama-era National Security Advisor Susan Rice shortly after she appeared on the Bill Maher show, which tells you something about Trump’s TV viewing habits last night. Trump’s attack on Rice was somewhat bizarre to begin with, and let’s just say that Rice managed to quickly get the best of him in response.

For reference, Donald Trump posted this tweet late last night: “Susan Rice, who was a disaster to President Obama as National Security Advisor, is now telling us her opinion on what to do in Syria. Remember RED LINE IN THE SAND? That was Obama. Millions killed! No thanks Susan, you were a disaster.” None of that is accurate, but with Trump, it never is. The key is that he got Rice’s attention. She replied on Twitter with this:

Then why did you come up and hug me at 2015 WHCD when I’d never met you (which was totally gross) and whisper in my ear that I had been “very unfairly treated” over Benghazi and “was doing a great job for the country”?

Wow. So not only has Donald Trump done a complete one-eighty when it comes to what he thought of the job Susan Rice did, it turns out he did this creepy weird thing to her at the White House Correspondents’ Dinner. Then again we’re not surprised, because Trump is in fact a creepy weirdo.