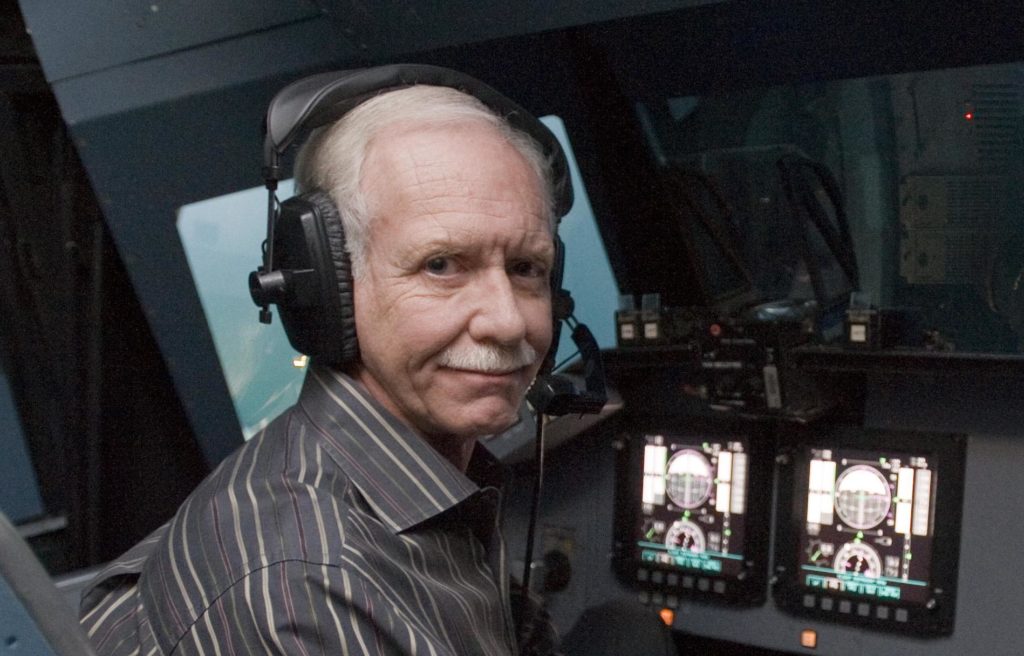 Unprecedented times call for unprecedented action. Donald Trump’s unpatriotic and deranged attacks on U.S. military personnel has led a number of people high and low to speak out against him. Now we’re hearing from a national hero who has tried to remain above the fray, but who is now coming out thoroughly swinging.

Captain Sully Sullenberger is best known for successfully landing a commercial airliner in the Hudson River. Now he’s speaking up on behalf of military troops and veterans, and against Donald Trump. Sully posted a lengthy Twitter thread tonight which starts off like this: “I am a veteran. I volunteered for military service during wartime. So did my father. His generation saved the world from fascism.”

Sullenberger then continued: “For the first time in American history, a president has repeatedly shown utter and vulgar contempt and disrespect for those who have served and died serving our country … He cannot understand selflessness because he is selfish. He cannot conceive of courage because he is a coward. He cannot feel duty because he is disloyal … We owe it not only to those who have served and sacrificed for our nation, but to ourselves and to succeeding generations to vote him out.” You can read the entire lengthy thread here.