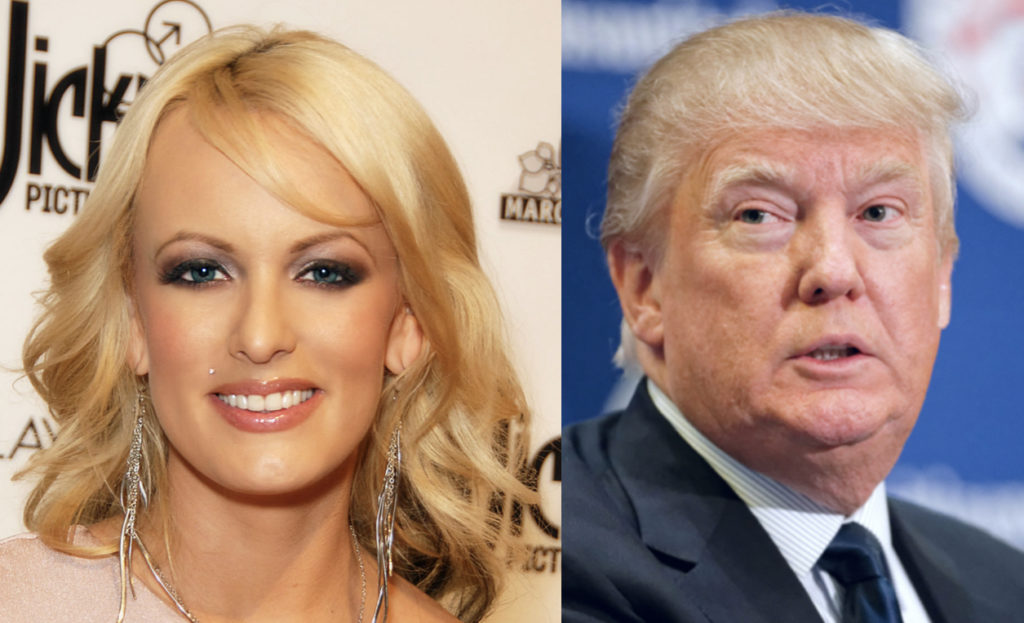 After having eagerly agreed to show up and publicly testify before the House Oversight Committee, Michael Cohen is now saying that he won’t show up after all. He’s citing the threats that Donald Trump and Rudy Giuliani have made against his family, at least some of which have been made in public plain view. Now Cohen’s longtime nemesis Stormy Daniels is on the case.

Stormy Daniels was the one who led the way in exposing the crimes that Michael Cohen committed against her on Donald Trump’s behalf, which ultimately resulted in Cohen pleading guilty and criminally implicating Trump in the process. Daniels and Cohen have filed numerous lawsuits and countersuits against each other along the way. But at this point Daniels seems most interested in convincing Cohen to publicly testify against Trump.

Stormy Daniels posted this tweet aimed at Michael Cohen: “Are you fucking serious, Mikey?! What about MY family? You gave zero shits about my baby. In all serious though, this is WHY you shouldn’t back down! This is your chance to be a hero! I’ll loan you some of my balls, hold your hand, or whatever else you need to do the right thing.”

Palmer Report believes that Michael Cohen is simply doing this so he can publicly expose the felony witness tampering antics of Donald Trump and Rudy Giuliani before he’s ultimately subpoenaed to show up and testify. In any case, Stormy Daniels clearly has no intention of letting Cohen off the hook when it comes to taking Donald Trump down.