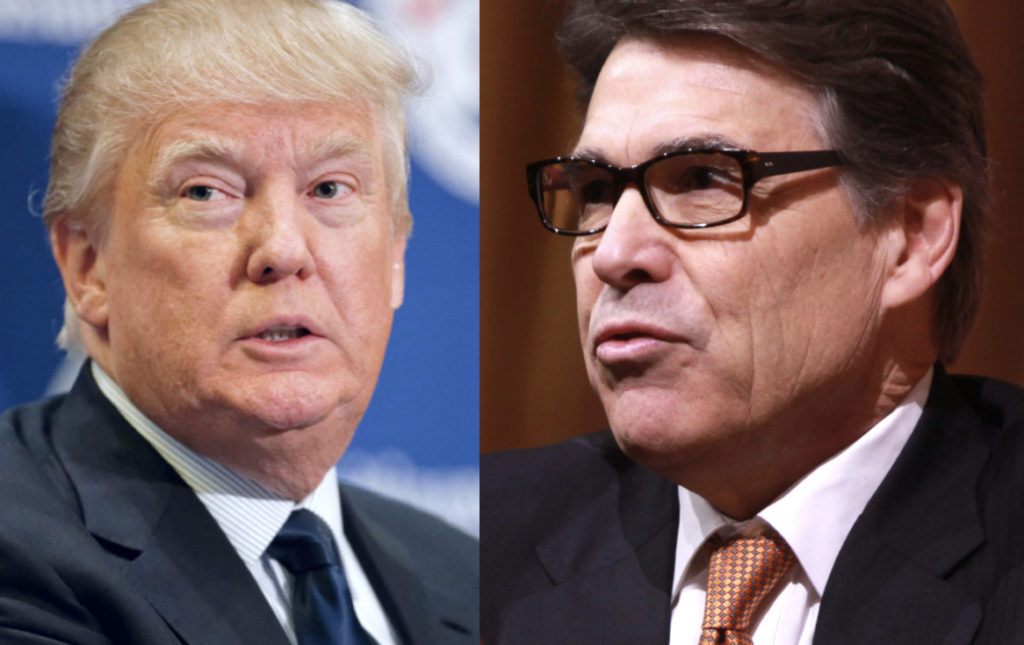 Rick Perry is at his end – and we’re not just talking about the end of his time as Secretary of Energy. Based on what’s publicly surfaced from the testimony of the witnesses thus far in the House impeachment inquiry, Perry is facing clear criminal liability in Donald Trump’s Ukraine scandal. He can either refuse to testify and end up getting indicted after Trump is gone, or he can cooperate now and hope it earns him brownie points with prosecutors later.

Rick Perry being Rick Perry, he’s decided to choose neither of these options, and he’s instead trying a strategy that’s weird at best. On Friday, the House asked him to come testify as part of the ongoing closed door sessions. Perry responded by saying that he won’t testify behind closed doors, but he might be willing to testify in public. So what’s he up to?

Keep in mind that multiple witnesses have already incriminated Rick Perry, but he doesn’t know specifically what they’ve said. If he goes in and testifies now during the closed door hearings, and he tries to minimize his own role in the scandal, he risks getting nailed for perjury. But if he stalls by saying he wants to wait until the hearings go public in a few weeks, by that time he’ll have gotten to see the transcripts from all the other witnesses, and he’ll know what he’s up against.

Another possibility is this: if Rick Perry publicly testifies and spends the whole time cartoonishly defending Donald Trump, just maybe Trump will decide to pardon Perry for his role in the Ukraine scandal. We all know that no such pardon is coming, as Trump isn’t going to stick out his neck for a pawn like Perry. But for all we know, Perry might be dumb enough to think he can pull it off. In any case, the House can make its impeachment argument to the American public ten times over, with or without Perry’s testimony.