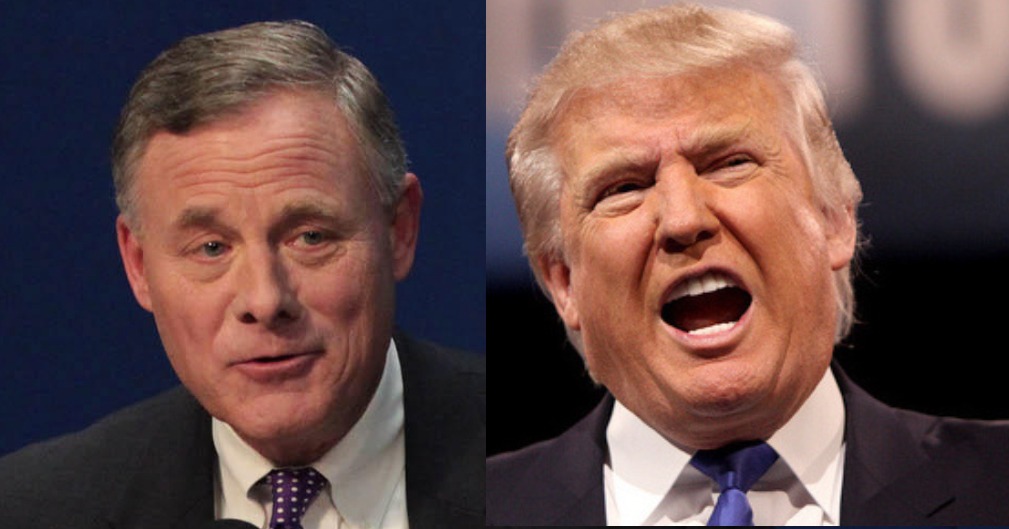 Until just a few days ago, Donald Trump was still trying to convince the American public that the coronavirus was either a Democratic Party hoax aimed at destroying him, or a minor threat that would magically go away. Many of Trump’s Republican flunkies in the House and Senate were parroting these lies as well.

Now it turns out at least one Republican Senator was privately warning his most wealthy constituents weeks ago about just how bad the coronavirus would be. Richard Burr, the Chairman of the Senate Intelligence Committee, was caught on tape making the remarks at a private gathering. On the recording, which has since been acquired by NPR, Burr compared the coronavirus threat to the 1918 pandemic.

Of course anyone who’s been paying close attention has known this for awhile, and anyone paying even moderate attention is aware of this by now. But back when Donald Trump was lying to everyone about the seriousness of the matter, it was a different story.

Richard Burr wasn’t one of the Republicans publicly parroting Trump’s lies. But Burr didn’t bother to speak out publicly against Trump’s lies – even though he was privately warning his wealthiest constituents about what was coming. That’s just as bad as lying. Update, 5:48pm: It’s even worse, as Burr was engaging in stock market insider trading at the time.