There is no comparison between President Obama and Donald Trump, on so many levels. They are very different men in every way. Unfortunately, the only basis for comparison is the fact that both men have been President; their paths would never cross, otherwise. Sadly, Obama is stuck with the comparisons. In the spirit of following the money, one of those comparisons should be golf.

Thanks to some legislative geniuses, the President never goes “on vacation” because he is always “on call”, so “vacation” is not in the budget. But “travel” is. While he was still citizen Donald Trump and campaigning far and wide, he would say, in his braggadocios way, that he would never play golf again because he would be too busy being president. Then he would ask his adoring crowd if they knew that Obama had taken 20 gazillion golf vacations and cost the taxpayers millions! Boos and angry shouting ensued.

The Obamas averaged $1.1 million a month for all travel, which included the personnel and auxiliary costs for trips to benefit the US. And golf. President Obama played golf 306 times in his eight years. Now that Trump sits in the Big White House, the “Travel” portion of presidential budgeting has been challenged.

Donald Trump has played golf more than one hundred times since the inauguration. The total cost to taxpayers is $62,705,676., according to trumpgolfcount.com. That’s $4.1 million a month – just for golf. In comparison to Obama, Trump’s $4.1 million does not include: international and domestic trips, golf carts for the Secret Service, room and board for his entourage and the travels of his children and Melania, who require the Secret Service to tag along. We are all anxiously awaiting a blue wave. But, at the rate Trump is golfing, we’ll be broke first. 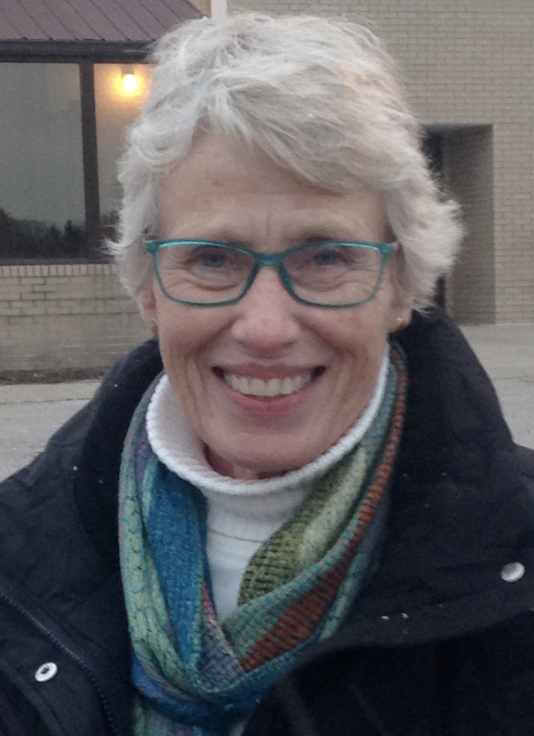 Each day: Show kindness, be grateful, learn something new, be moved to tears and make a difference.