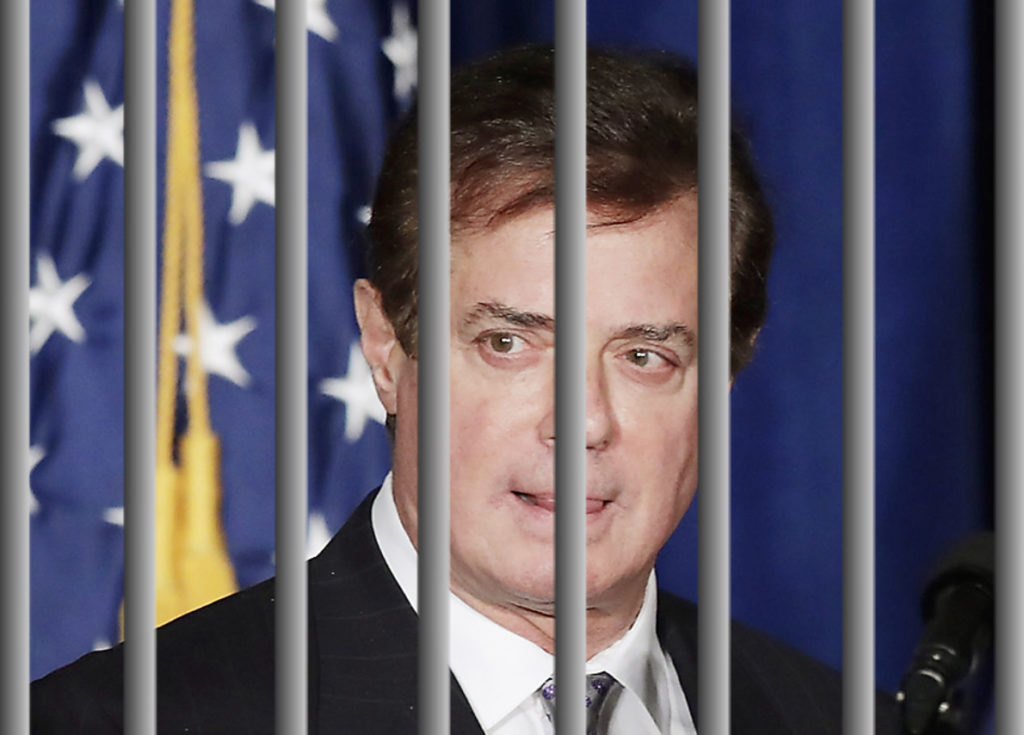 Right around the time Trump began issuing his first post-election pardons, Palmer Report pointed out that it probably wouldn’t be that difficult for the post-Trump DOJ to work around the pardons. After all, broad or preemptive pardons are legally flimsy, and Trump’s team of legal advisers were mostly idiots.

Sure enough, Andrew Weissman, who helped bring the original criminal case against Paul Manafort as part of the Mueller probe, is now revealing that Trump’s pardon of Manafort is indeed written poorly and easily worked around. Weissman explained that the pardon only covered the crimes that Manafort was convicted of, not the additional crimes that Manafort confessed to during his brief cooperation phase.

As Rachel Maddow noted on air tonight, even though Manafort’s pardon was issued weeks ago, Weissman waited until after Trump left office to point out the mistake, so that Trump couldn’t go back and fix it. This means the DOJ can indeed bring criminal charges against Manafort and steer him back toward prison. We’re guessing Manafort isn’t the only pardon that Trump screwed up.