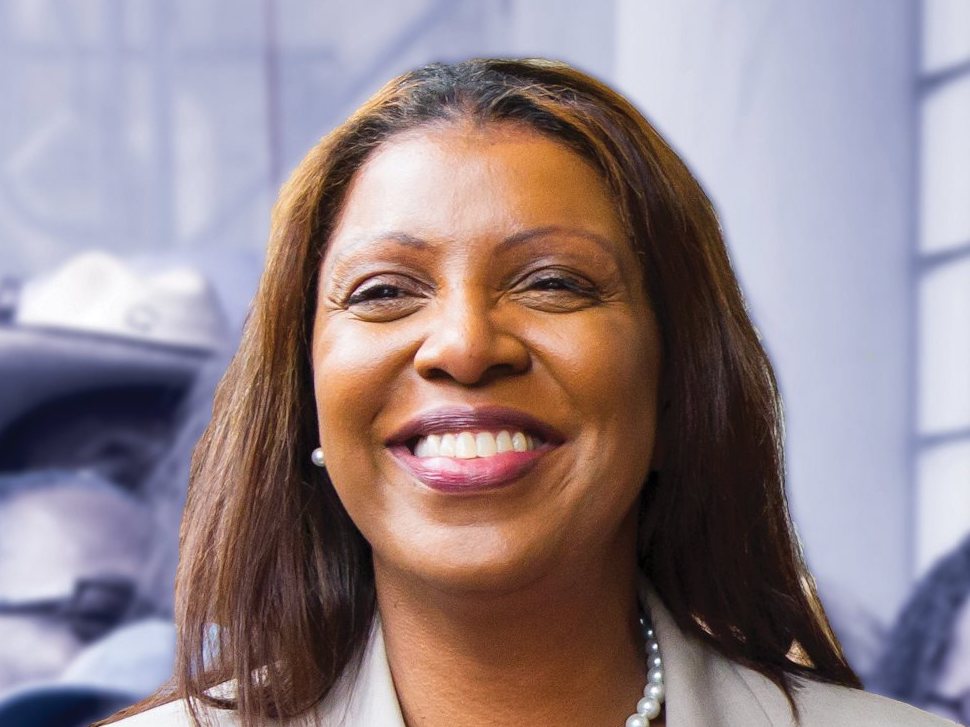 When it comes to Letitia James, the current attorney general of New York, what comes to mind for most people is her recently announced candidacy for New York governor or her fairly aggressive investigation of Donald Trump – and often what one has to do with the other. What rarely goes noticed is that she began an investigation into the NRA some time before the 2020 presidential election and we’re finally getting to see some of the results of that.

Wayne LaPierre, the NRA’s CEO, notorious for making inflammatory and despicable statements that always tend to coincide with the latest mass shooting, has lied under oath about the nature of a trip he took with his personal yacht – one that he initially claimed was due to his life being in danger shortly after the Sandy Hook shootings in 2012. It turns out that like the rest of the organization’s crooked leadership, he was really just using the organization’s fundraising and resources to give himself perks, all while intimidating both grieving families and lawmakers.

We’re at a time when it feels like dangerous right-wing clowns like Donald Trump or Steve Bannon or even LaPierre are just getting away with everything – but this just doesn’t fit the reality, as the problems of a number of prominent conservatives are boiling to the forefront at roughly the same time and risk losing much of their influence as a result. What makes matters worse for LaPierre is that he tried to relocate the organization to Texas to avoid prosecution in a last ditch effort and courts ruled against him and now he’s forced to face the music alone.