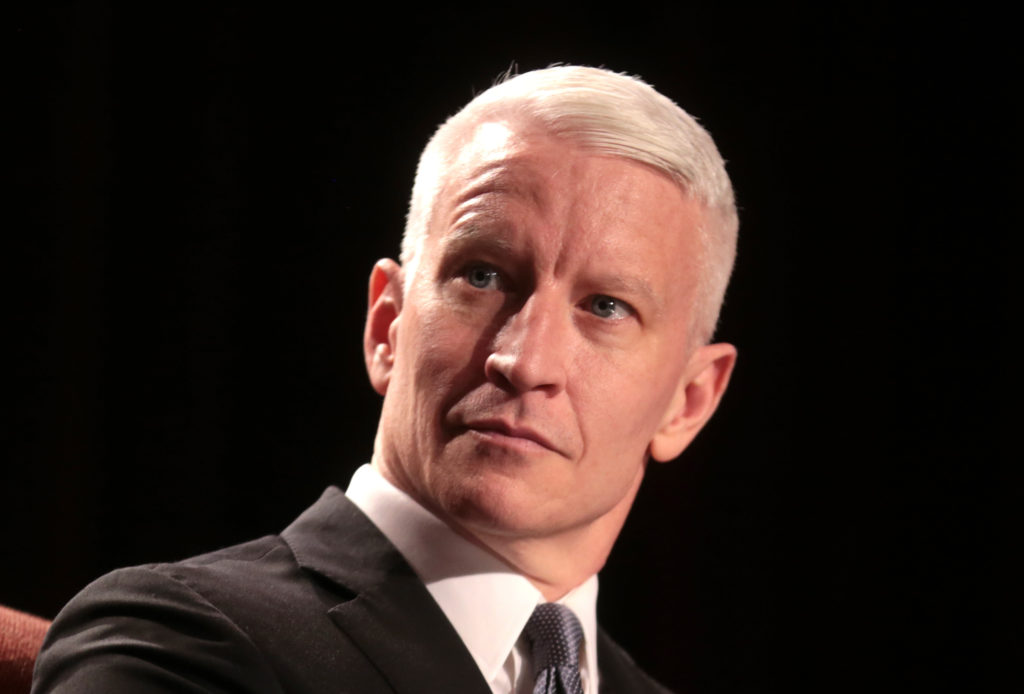 When the news broke over the weekend, it felt like something straight out of The Onion. Braindead brain surgeon Ben Carson and the clown from the MyPillow commercials were teaming up to hawk a laughably phony coronavirus miracle cure, and they’d gotten Donald Trump on board with it.

But sure enough, the whole thing was very much a real story. Ben Carson has a documented history of lending his name to useless supplements disguised as phony miracle cures, including hawking tree bark as a supposed cancer cure, so it wasn’t surprising to see him involved in this latest scheme. But the MyPillow guy was somewhat of a surprise. After all, he’s always come off as a mere informercial doofus who likes Donald Trump way too much.

But when MyPillow guy Mike Lindell appeared on CNN with Anderson Cooper today, it immediately became clear that Lindell was someone different than the happy and goofy guy he portrays in his TV ads. When Cooper explained that there were no clinical trials for Lindell’s supposed coronavirus drug, Lindell turned angry and aggressive, as if the mask had finally been pulled back.

By the time Anderson Cooper pointed out that there was no real difference between Mike Lindell and a “snake oil salesmen,” Lindell just about lost it. We should have known that there was something more sinister to the MyPillow guy than just being a goofy pitchman who was naive enough to fall for Donald Trump’s lies. Lindell exposed himself today in an ugly way. We’ll see if he now pulls back on this coronavirus scam, before it snowballs and destroys his pillow business as well.