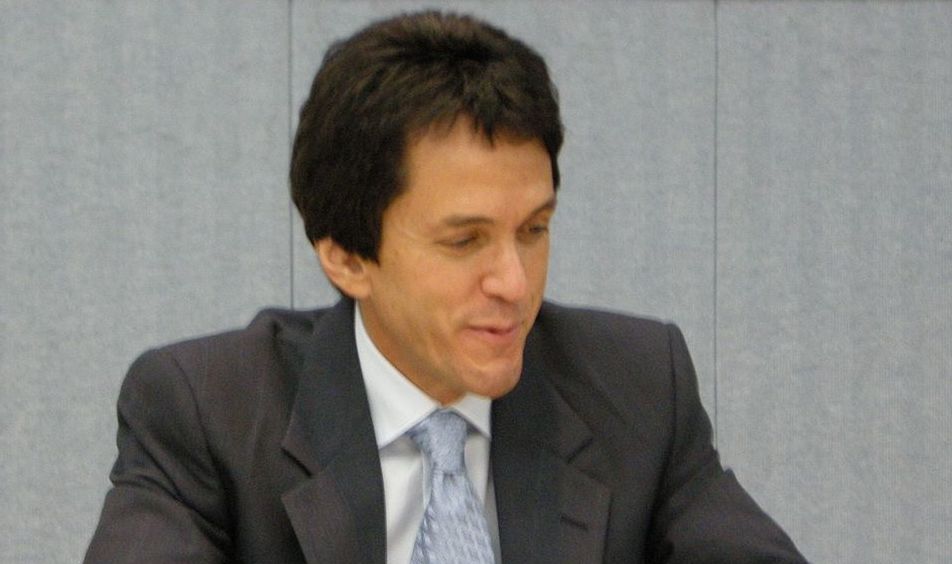 This week Donald Trump admitted during a press conference that he’s letting the people of Michigan and Washington die in the coronavirus crisis because he doesn’t like their governors. This was a flat out confession to mass murder, and let’s just say that it isn’t going over well in the states in question.

Detroit legend Mitch Albom, former sports writer and author of Tuesdays With Morrie, is ripping Donald Trump to pieces in a new column for the Detroit Free Press. “Show some respect,” Albom says to Trump, after Trump referred to Michigan Governor Gretchen Whitmer as “the woman” instead of using her name.

Albom explains that “I have tried to shy away from too much Donald Trump criticism during this crisis” because “what good does it do?” But at this point Albom has absolutely had it. He goes on to defend Whitmer’s handling of the coronavirus crisis, point by point, while asserting that Trump’s handling of things has been “horse crap.”

You can read Mitch Albom’s entire takedown here. What continues to stand out to us is that Donald Trump needs to win Michigan in November in order to have any shot at reelection, and yet he’s alienating the state as thoroughly as possible.

← Donald Trump is trying to pull a fast one on us. Don’t let him get away with it.Former federal prosecutor makes the case for criminal charges against Donald Trump in coronavirus crisis →
Posting....
Scroll To Top