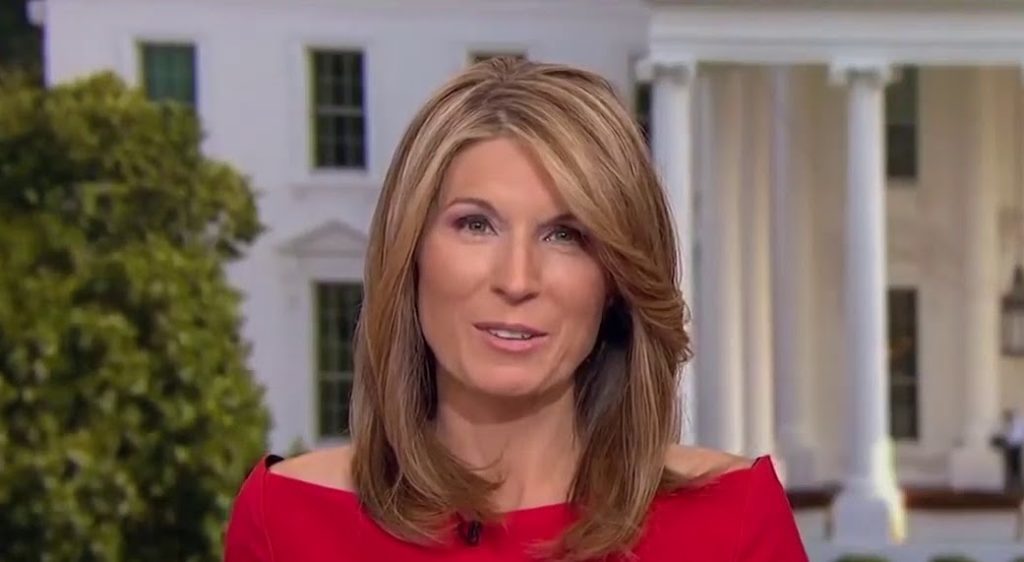 There is a certain pundit on MSNBC I have a lot of respect for. This person is Nicole Wallace. Wallace has done nothing less than a fantastic job. She has proven herself competent, well-informed, and a pleasure to watch.

And now she’s under attack. I wasn’t sure that this was a story I wanted to write, but I felt I must. I felt that way because I think it is essential to call out stupidity — and wickedness — when one sees it.

Right now, there are scores of Trump supporters who are spitting their venom all across social media, in particular Twitter about Wallace.

The reason for the vile is absolutely pathetic and highlights well the absolute idiocy of the Trump crowd People are angry at Wallace because she — gasp — likes Dr. Fauci.

The attacks seem to have originated — or at least worsened — because of an article by The Gateway Pundit. In it, they write that Wallace calls herself a “Thrice-Vaccinated Mask Adherent.” Nothing wrong with that, is there? I am one as well. And she praises Dr. Fauci. In fact, she calls herself a “Fauci Groupie.” THAT angered people. Faster than one could say, “I’m in a cult,” Maga melted down.

The situation was not helped when Fox brought Wallace up. As one knows, Fox never misses a chance to insult anyone who DARES to practice proper Covid safety protocols.

Then came Megyn Kelly. As befitting a bitter and jealous has-been whom NBC had to pay off to go away, she came out with a video mocking Wallace.

Said video was quite bizarre as Kelly labels Wallace “stomach-turning” and starts baby-talking about Wallace being “a good girl” in obeying Fauci.

And being the brainless corrosion that they are, it did not take Maga long to start hurling insults at Wallace. The truth is these are people who can relate to nothing and no emotion except anger.

I decided to write this story to show that even someone like Wallace is not immune from verbal attacks and that some of the people attacking her are becoming downright bizarre in their attacks.