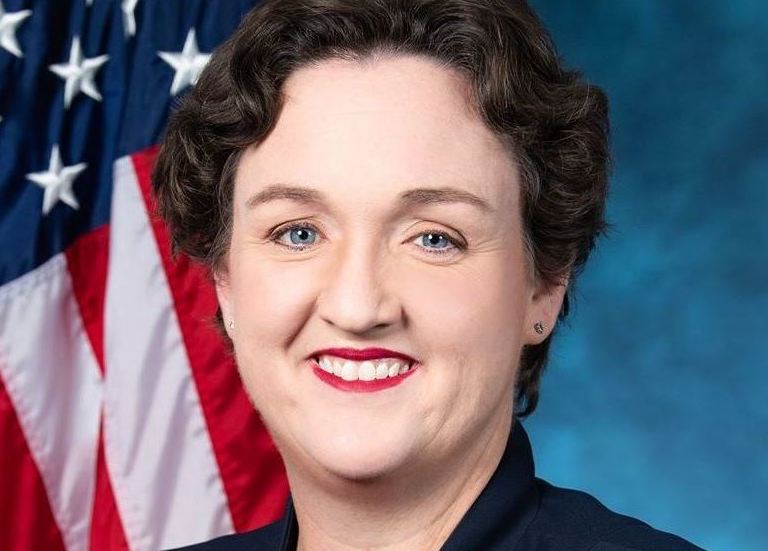 Earlier this week Democratic Congresswoman Katie Porter announced that she had coronavirus-like symptoms, and that she was awaiting test results. Fortunately, her test results came back negative, and she’s recovering from her symptoms. Now she’s going on the offensive over something new and corrupt that Donald Trump did today.

When Trump signed the bipartisan coronavirus relief legislation, he added a signing statement which makes clear that he does not intend to abide by any of the congressional oversight components. These kinds of singing statements don’t carry any legal weight, but it means Trump is flat out admitting that he intends to break the law.

Law breaking is nothing new for Donald Trump, of course. The key is to try to defeat his criminal efforts. Speaker of the House Nancy Pelosi appeared on the Rachel Maddow show tonight and confirmed that the House will take every step possible to go ahead and oversee the Trump’s regime’s dispersal of the funds anyway.

Then Katie Porter appeared with MSNBC host Ali Velshi tonight and made clear that she intends to personally keep tabs on how the Trump regime disperses the corporate assistance. This is a big deal, because Porter has proven herself to be exceptionally skilled at catching corrupt officials whenever they try to pull a fast one.