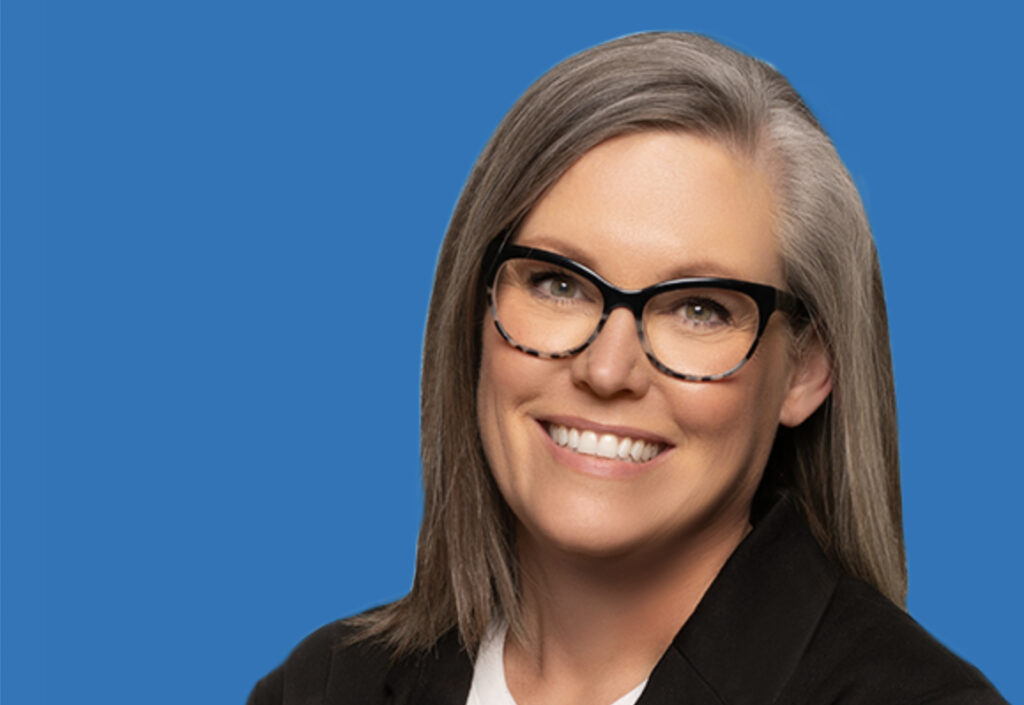 This week Arizona Secretary of State Katie Hobbs announced that she’s running for Governor of Arizona in 2022. She’ll make an excellent candidate, given how strongly she held her ground when Donald Trump and his henchmen were trying to steal the state of Arizona in the 2020 presidential election.

Of course Trump is now reaching the point of delusional desperation and irrelevance where he’s telling people that he expects to be somehow magically reinstated as President by this August. Katie Hobbs is having none of it, tweeting that “This literally can not, and will not, happen.”

That’s right, what Trump is talking about is literally impossible. There’s not any scenario, even a hypothetical one, where he could magically pull this off, no matter what he might try. He can certainly cause chaos and fallout by floating the illegal and imaginary idea of his “reinstatement.” But we should all keep in mind that no such thing even exists.