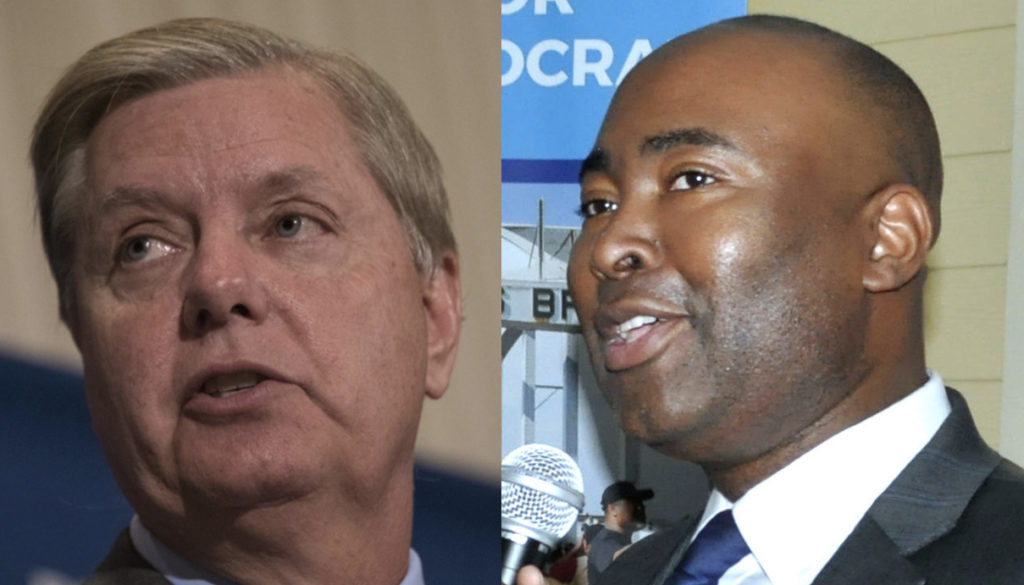 Republican Senator Lindsey Graham, previously known for being fair and reasonable, has spent the past couple years in a disturbing downward spiral. He’s gone from being the late John McCain’s sidekick to being Donald Trump’s sidekick, and in some ways, Graham is now behaving even more disturbingly than Trump is.

The good news is that Lindsey Graham is up for reelection in November, and he’s facing a strong challenger in Democratic candidate Jaime Harrison, who has received national support. Harrison posted this thoughtful letter which shows the groundswell of support that his campaign has:

Folks like this are the reason we are going to win. I am beyond grateful for your support, Deb. I promise I won’t let you down. pic.twitter.com/I7LoNC4Arb

On a lighter note, Jaime Harrison posted his take on the popular meme about life in 2020 not turning out the way people were expecting: