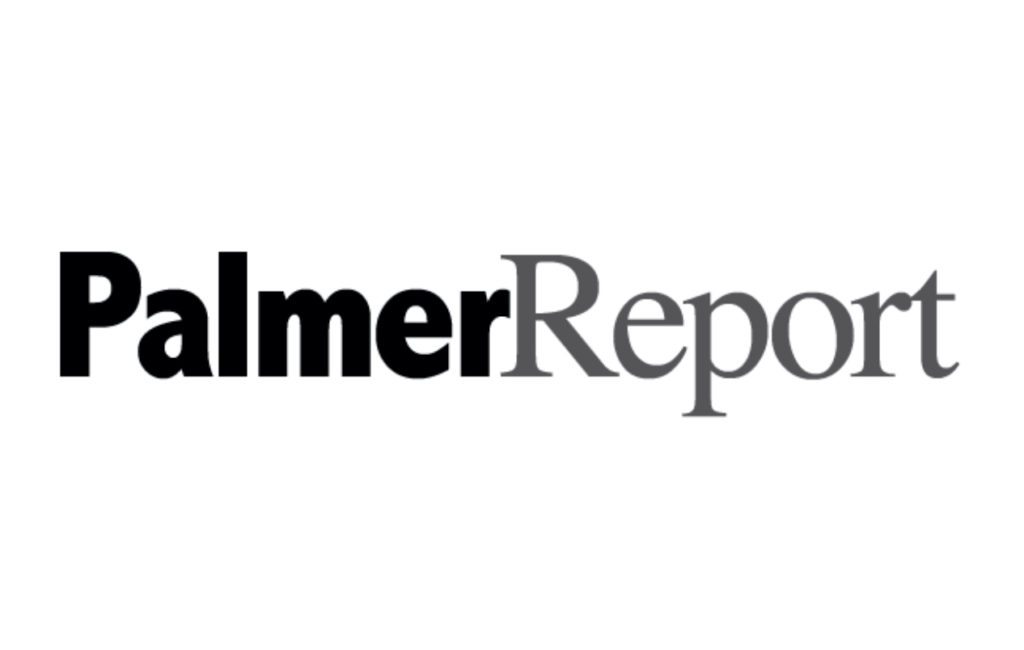 Hi, it’s Bill Palmer. I’m opening up a “Community” section on Palmer Report where many of you will be able to publish your own political analysis. It won’t be a free for all. It’ll all be curated. But I want to help create the next crop of great political pundits, and I want to give you an opportunity to be one of them. If you’re interested, read all of the details below to make sure this is the right fit for you, and then contact me at the email address below.

– We’re looking for your analysis of the day’s major political news. We don’t do news aggregation. Don’t just regurgitate what’s being reported. Give us your take on it, or else you’re not giving the audience anything.

– Palmer Report focuses on major timely political topics. Your community articles should retain that focus. This isn’t the place for your personal stories about the pandemic, or what’s going on in a local race for city council. That may be important, but there are other sites out there that are a better fit for that kind of thing.

– We don’t do conspiracy theories. We don’t do unsourced rumors. We’re not interested in what inside sources you may claim to have. We have no interest in what some random anonymous Twitter account might be claiming.

– Make sure your article is between 200 and 300 words, or we won’t run it. Use a word counter. You’re providing your take on a single topic, so you can easily make your point within these word count restrictions.

– Do your own proofreading and spell checking, or have someone else proofread it, before you submit it. Once we reach the second typo in an article, we stop reading it and reject it. There are going to be too many of you submitting articles for us to be able to take the time to clean up a typo-riddled mess or grammatical nightmare. Don’t send us your article, then decide you need to proofread it again, and then send a fixed version. Make your article perfect before you send it.

– We would prefer to publish your article under your real name. If that’s not possible due to work / privacy reasons, you can publish under a nickname instead. Don’t use a fake name like that sounds real, like “Fred Johnson.” Use a nickname like “Good Robot” or “Freddie the Dog” that everyone can clearly understand is a nickname.

– This is an experiment, and not something I can pay you for participating in. If you become one of our top writers, there may be an opportunity for a paid gig later down the road, but I can’t promise that. It’ll all depend on what direction this experiment goes in.

– Finally, the most important thing: Donald Trump is finished. Going forward we’ll only be publishing stories about him that relate to the criminal and civil cases against him, his financial destruction, and so on. This is now the era of President Biden. Write about him, his people, and their agenda. This is also the era of insurrectionist Republicans in the House and Senate. Write about them, the stupid things they say and do, and so on. But this isn’t about Donald Trump anymore.

If you’re still interested, go ahead and write your first three articles and email them to me at [email protected] (don’t make any of your first three articles about Trump). Also include the name I should publish them under, any links to your social media pages that you want publicly visible, and optionally a profile picture or image. Let’s do this!