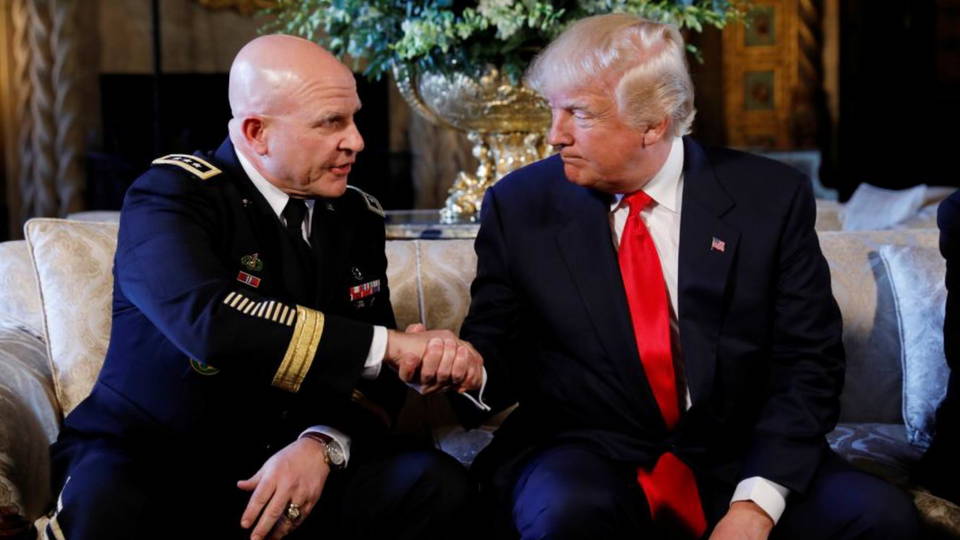 Donald Trump has decided to fire National Security Adviser H.R. McMaster, or he hasn’t, or he has, or maybe he’s changed his mind again depending on how many minutes have elapsed between the time we’ve typed these words and the time you’re reading them. Trump’s firing of McMaster is idiotic to begin with. What’s even more idiotic is how Trump’s been handling this over the past day, and it’s a sign that he’s even further removed from functional behavior than we thought.

First came the Washington Post report on Thursday evening, based on five inside sources with direct knowledge of the situation, that Trump had decided to fire H.R. McMaster. That’s not the kind of story and sourcing you can screw up, which means it was correct. So when Trump had Sarah Huckabee Sanders announce two hours later that Trump would not be firing McMaster, it was clear that either Trump had changed his mind, or they were all lying about it. Then it got even stranger.

Half an hour after Huckabee Sanders made her announcement, Rebecca Ballhaus of the Wall Street Journal tweeted that “Trump has told Kelly he has decided to oust McMaster, administration officials tell me.” She added “Trump doesn’t yet have a replacement in mind and wants a more graceful exit for McMaster than he afforded Tillerson.” Well you can’t get any less graceful than being fired by tweet, but this brings us to yet another bizarre aspect of this story.

Why would an unfeeling narcissistic sociopath Donald Trump care about giving General H.R. McMaster a more dignified exit than he gave Rex Tillerson? It’s long been reported that he doesn’t like either of them on a personal level. They both committed the same sin this week of publicly criticizing Vladimir Putin. Perhaps it’s the same reason Trump keeps ruefully deferring to General John Kelly: he’s afraid of men in uniform. Maybe it traces back to Trump’s tortured time in military school. Something is weird about all of this – and we still don’t know if H.R. McMaster is fired.