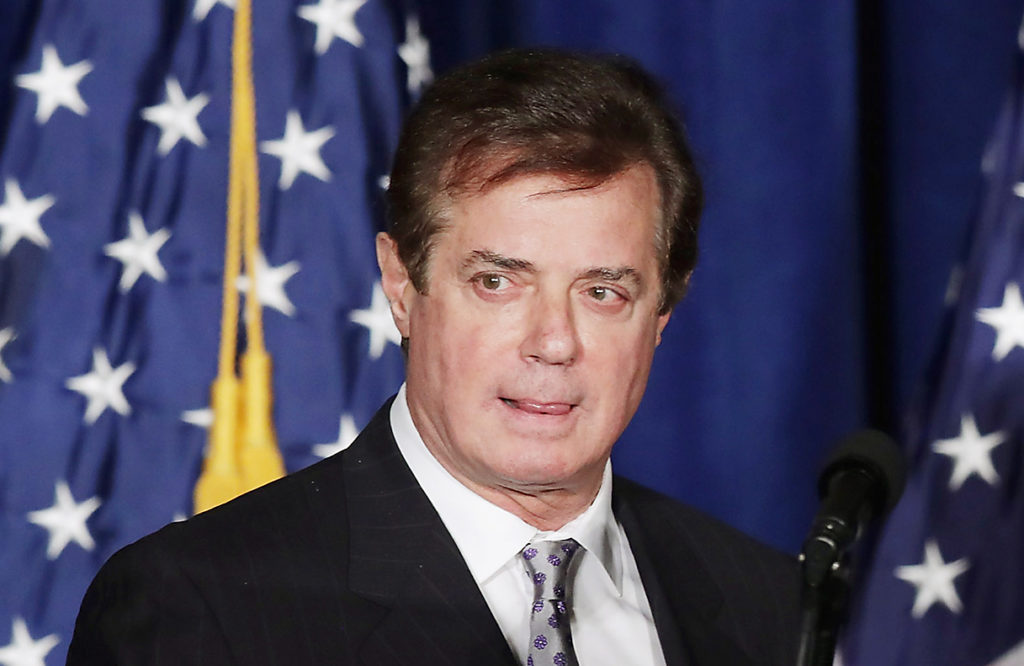 Earlier today, a newly constructed pedestrian bridge tragically collapsed at Florida International University in Miami, causing injury and death. The facts are still coming in as far as precisely what went wrong and why. In a surreal twist, the bridge collapse has at least tangential connections to Donald Trump’s former campaign chairman Paul Manafort.

The FIU bridge was built by Munilla Construction Management, also known as MCM, according to a report from the Miami New Times (link). MCM has also acknowledged the bridge collapse on its Twitter account today. At one point Chinese investor Yan Jiehe was reportedly seeking to acquire Munilla Construction Management, according to Heavy (link). Jiehe and Manafort are reported to have been meeting with each other in this timeframe. At one point Jiehe, Manafort, two of the Munilla brothers all posed for a photograph together in a boardroom, as documented by New York real estate news site The Real Deal: 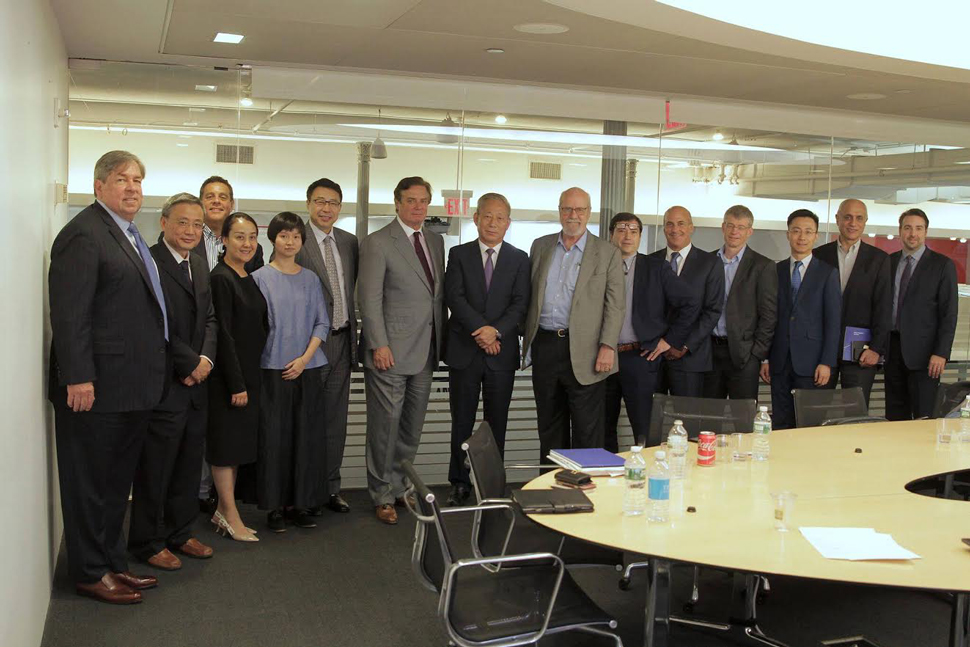 So what, if anything, does this add up to? At the least, it means that the owners of MCM, the Chinese investor who was trying to buy the company, and Paul Manafort all came together for a face to face meeting, as documented by the photo. What role if any did Manafort play in any (failed) buyout negotiations? Why was he there? These answers aren’t known, but they will come out eventually. For now we know that there is at least a tangential connection, but not necessarily a malicious one, between Manafort and the company that built this bridge.

Paul Manafort has been charged with dozens of felonies in relation to the Trump-Russia scandal. He’s pleaded not guilty and he’s awaiting trial. There is no known evidence connection MCM to any of Manafort’s alleged crimes. There is no evidence that Manafort’s involvement with MCM, whatever it consisted of, was in any way illegal. But considering that Manafort is one of the most controversial figures in the United States, his connection to today’s tragic bridge collapse is surreal.