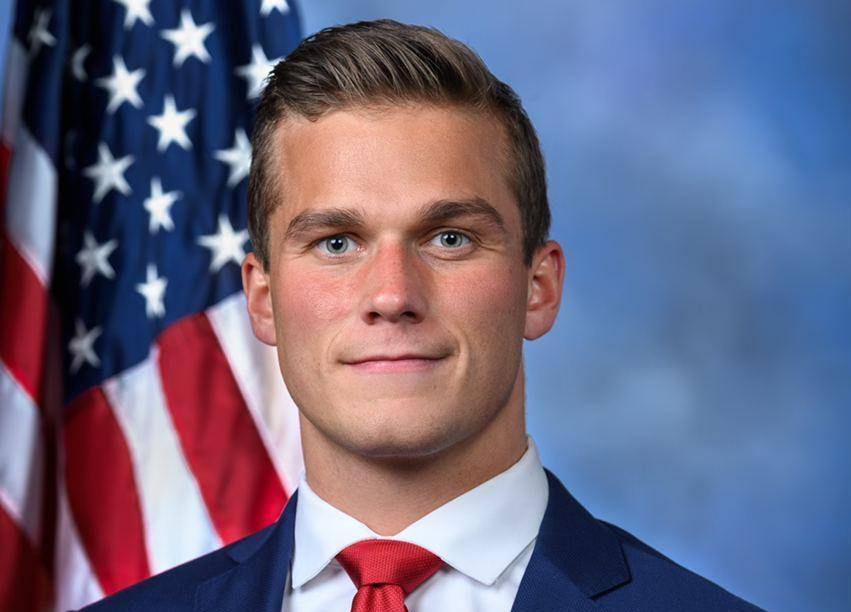 A month after Joe Biden was first elected to the U.S. Senate in 1972, his wife and baby daughter were killed and his sons seriously injured in a car accident. Last year, Biden revealed that this horrific tragedy made him contemplate drinking and even suicide. Rather than head down any of those dark paths, Biden went to work for the American people, and nearly a half-century later was elected President of the United States with the largest number of votes in American history.

Madison Cawthorn, by contrast, is a Republican who was elected to represent North Carolina’s 11th congressional district in 2020. Recently, he got married, calling it “the greatest honor privilege, and adventure of my life.” Though far from a tragedy, Cawthorn’s new marriage is his odd excuse for ignoring his congressional duties and taking his role as an elected public servant too casually.

According to new data from Quorum, Cawthorn missed a whopping 16.2% of House votes, beating all other freshman House members in the 117th Congress and joining his Republican colleagues in the top five, as reported by Axios. By contrast, the House Democratic freshman with the most missed votes is Rep. Jamaal Bowman, whose absenteeism stands at a mere 2.82%.

Cawthorn has made it clear that his honeymoon is what he proudly blames for his inadequate voting record. In an interview with David Brody of Real America’s Voice News on Friday, Cawthorn claimed he was “doing the only thing that I find more important than my service here in Congress, and that’s my service as a husband.”

Cawthorn then took a wild spin off the rails by insisting the Axios report “shows how exactly the Democrats feel about the nuclear family in America right now.” He added he was “happy” to miss all those votes because “every single vote that came up was Democrat garbage.”

Cawthorn conveniently forgot the part about how pandemic procedures, passed months before he was elected, allow House members to vote by proxy. Cawthorn could have designated another lawmaker to cast his votes while he was away enjoying his honeymoon. Instead, Cawthorn preferred to shirk his responsibilities while looking to score some cheap points with the insurrectionist crowd.

← The media is finally starting to admit that Donald Trump is going to prisonMarco Rubio posts embarrassing tweet, deletes it →
Posting....
Scroll To Top