When we think of terrible leaders in history a few names come to mind. Each is terrible in their own right and can be credited for leaving their country in disarray upon departure. Donald Trump will certainly be remembered as such. George Santayana famously stated, “Those who cannot remember the past are condemned to repeat it.” We are learning that it’s likely Trump slept through his fair share of history classes, making the similarities between Trump and the Roman Emperor Nero rather interesting.

Nero was born into a wealthy family, specifically to the great-grand daughter of Augustus Caesar. Even though he had come from unimaginable wealth, Nero was favored by lower class Roman citizens, even as he received much criticism from the middle and upper class. In an attempt to appease his loyal citizens, during his first speech given to the Senate he declared that he would eliminate the corruption of previous emperors, essentially vowing to Make Rome Great Again or M.R.G.A.

At the request of his top advisors, Nero attempted to repeal all taxes in Rome. However this was not popular in the Senate for it would have left the Roman treasury in shambles. Eventually a reform was enacted that cut taxes in half for Romans. However, the full ramifications of these cuts would not be recognized until after the Great Fire of Rome when the rebuilding process began.

After a handful of extra marital affairs, assassinations, and the dismissal of his top advisor, Seneca, Nero appeared to have gone off the deep end. He had no clear concept of right and wrong, he engaged in extravagant construction projects, and only responded to flattery. He even began spending more and more time away from Rome to avoid his critics. Most famously it is said that Nero was away ‘fiddling’ during the Great Fire of Rome. Mar-a-Lago anyone? History will not be kind to Trump. His legacy will be that he was golfing while Washington DC figuratively burned. 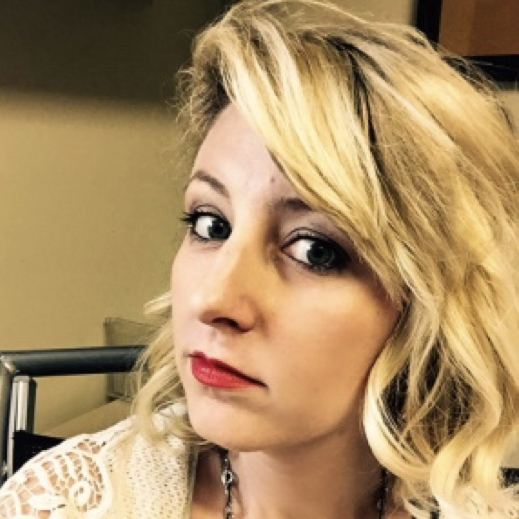 Brittnie is a mother, wife, daughter, sister, businesswoman, and democrat surviving in the deep red state of Tennessee. It is the responsibility of every generation to create a better future for the children; now is our time.