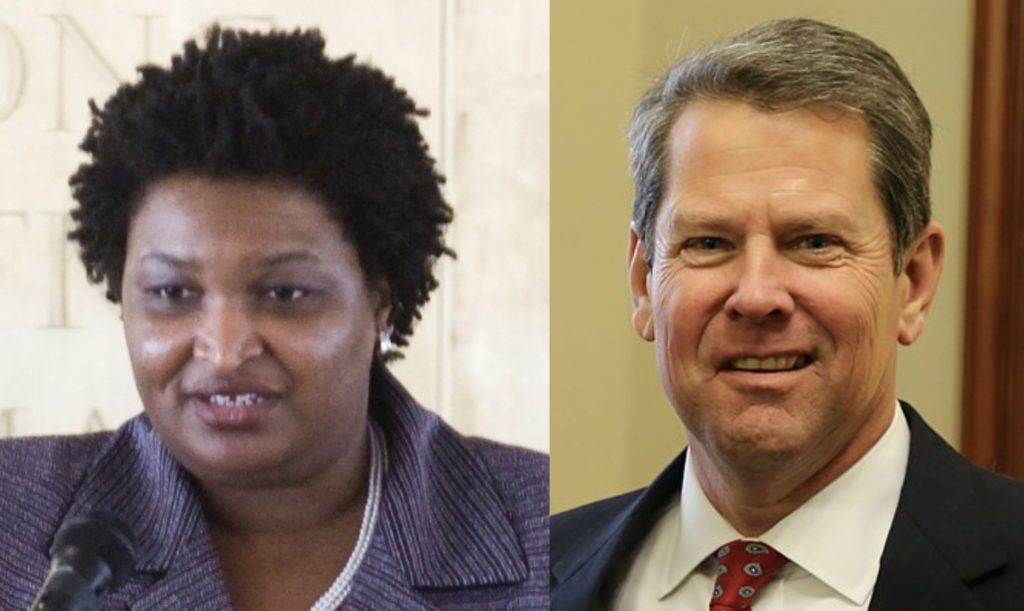 In a world where the “President” of the United States is an arch career criminal, the words “conflict of interest” seem almost feeble. Don’t let their apparent tameness fool you. Something as insidious as Jim Crow was at work during the midterm elections down in Georgia.

Were we speaking of the former Soviet Republic of Georgia, there would be little doubt that the American Department of State would be taking a long jaundiced look. But the shenanigans are strictly those of Republican gubernatorial candidate and Georgia Secretary of State Brian Kemp, who officially oversaw the very election in which he participated – and “won.”

Kemp’s efforts to abuse his office to suppress minority voters is legend in Georgia. In one transparent ploy, Kemp instituted an “exact match” scheme, whereby voter records were purged if registrations were not letter-perfect duplicates in the State’s existing database – including hyphens in names, accents, and typographical errors. This practice was demonstrated to have been overwhelmingly disadvantageous to minority voters. Kemp also shut down 214 polling places, the vast majority in minority and poor neighborhoods.

In running for governor against Kemp, his opponent, Democrat Stacey Abrams, who served with distinction as minority leader of the state’s House of Representatives from 2011 to 2017, had her work cut out for her. Ms Abrams, a Yale Law School graduate and African American, had an admittedly uphill climb in a red state and is to be commended for coming as close as she did. She’s rightfully refusing to concede, and she’s angling for a recount.

898
SHARES
Facebook ShareTwitter ShareEmail this articlePrint Article
LinkedinGoogleWhatsappPinterestRedditStumbleuponBufferTumblrPocketLine
← Why does everyone suddenly think Robert Mueller is a hapless idiot?Sarah Huckabee Sanders is in need of psychiatric treatment →
20 Comments