Donald Trump is now reported to be in talks with the preeminent attorney, Emmet T. Flood, to represent him in the Robert Mueller investigation. For those who don’t know, Flood worked to defend Bill Clinton in 1998 and is undoubtedly one of the most experienced impeachment lawyers in the country.

What does this tell us? I think it demonstrates that Trump is extremely unsure of himself. He already has a host of legal strategists working on his defense team, including stalwarts John Dowd, Ty Cobb and Jay Sekulow. Apparently, he is now beginning to worry that they might not be up to the task. And frankly, I don’t blame him.

Here’s the problem for anyone who steps into the precarious position of trying to keep Donald J. Trump from going to prison: there is no way to know what crime you will need to be defending him against. Robert Mueller has many paths that he can pursue to take down this president. There is the collusion between his campaign and Russia and the obstruction of justice in the firing of FBI Director James Comey. There are a plethora of corruption and fraud charges available thanks to Trump’s fraudulent business ventures. Influence peddling, undermining the independence of the federal judiciary, even violations of FEC regulations by paying hush money to a porn star with campaign cash. Trump has no way of knowing which of these trains is barreling down the track toward him, but he can surely hear the oncoming roar.

Robert Mueller himself has been very tight-lipped about what Donny should expect. He has leaked just enough information to let the White House know that he is investigating all of it, but not enough to warn him what the main focus might be.

So Donald Trump is now thinking about hiring Emmet Flood because he is scared. The uncertainty of his situation is keeping him awake at night wondering how to prepare for it. The sad truth for him, however, is that there may be no way to prepare for it. What we are likely to see is an avalanche of charges, documenting all of Trump’s criminal activities, the depth and breadth of which will be breathtaking. Emmet Flood would be wise to think twice before taking on this futile case. 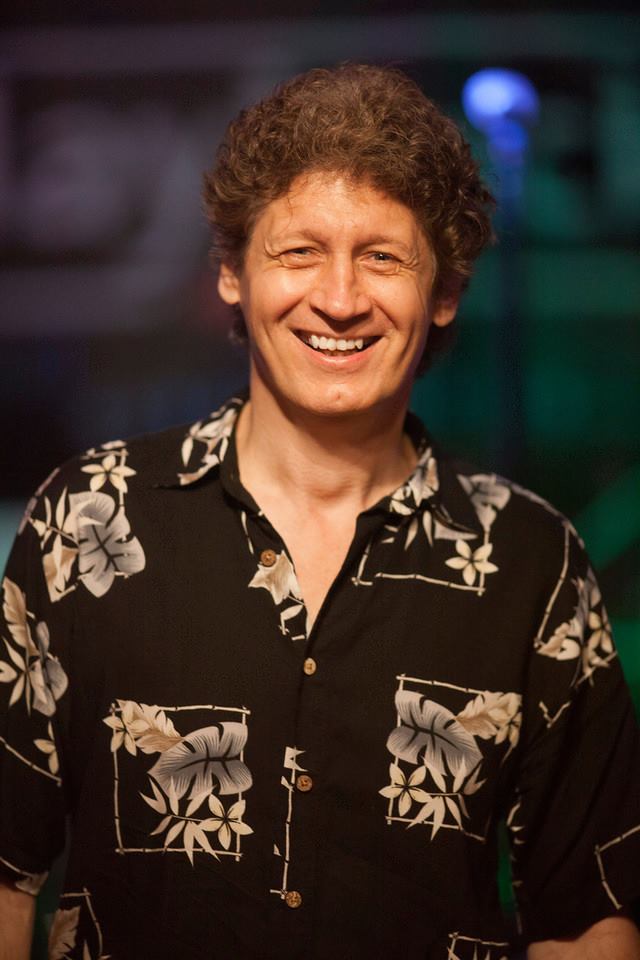 Gordon is a writer and part-time rock star with degrees in history and literature and a devastating smile.