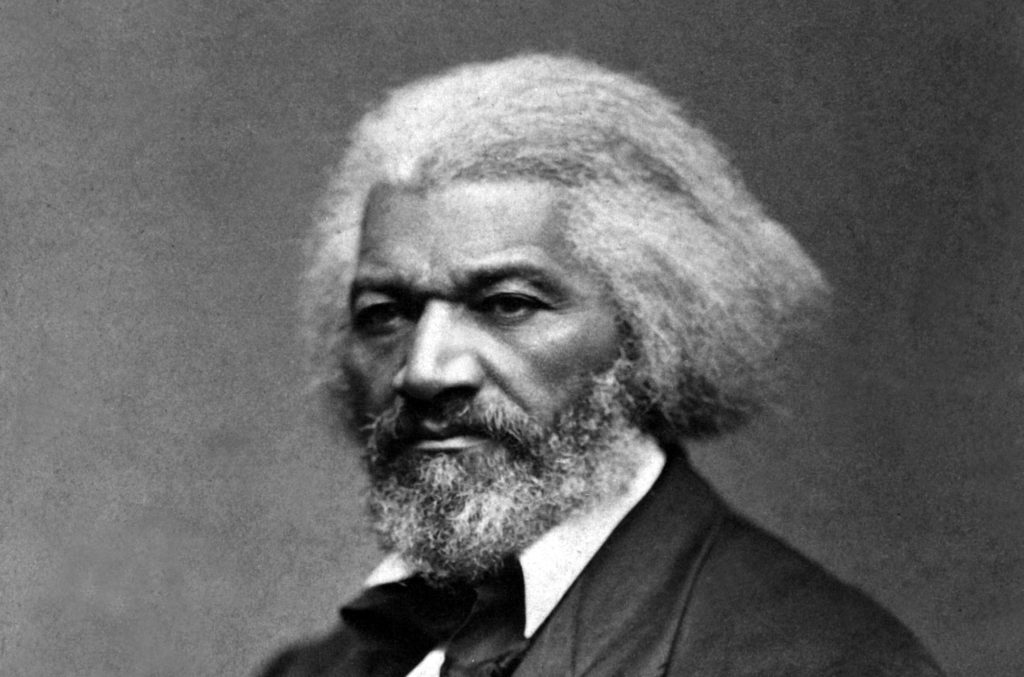 Mother Nature told Donald Trump exactly what she thought of him when a torrential downpour delayed the start of his narcissistic and authoritarian crapfest of a Fourth of July celebration in Washington DC this evening. Trump eventually got around to giving a speech, with military tanks inexplicably parked nearby, as his lowlife supporters cheered him on. Suffice it to say that Trump’s speech – despite being a prepared text – didn’t go particularly well for him.

When Donald Trump occasionally tries to sound presidential during a speech, he instead comes across as a nervous fifth grader stumbling his way through a book report that his mom wrote for him, and that he’s just seeing for the first time. Apparently, civil rights legend Frederick Douglass was referenced in the prepared version of the speech, but all we got out of Trump was “”Douglass, you know, Frederick Douglass, the great Frederick Douglass.”

Huh? It’s as if Trump saw that name and his brain short circuited, leaving him unable to recite whatever the speech said about Frederick Douglass. Perhaps that’s because Frederick Douglass represents one of Trump’s most humiliating scandals, as Trump implied back in 2017 that the Civil War-era figure was somehow still alive.

In any case, tonight’s speech is a reminder that even on those rare occasions when Donald Trump tries to sound like he understands what the presidency is, he just can’t pull it off. He can’t even fake it. And he still doesn’t appear to have any idea who Frederick Douglass is, even though most of us learned that in high school.