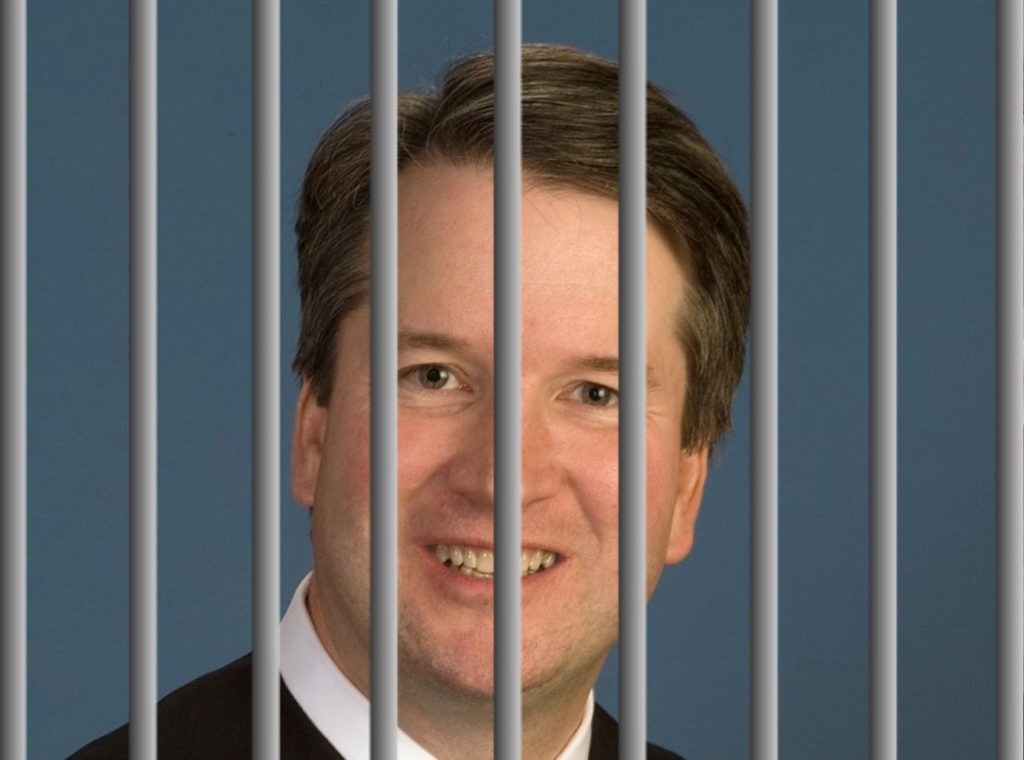 Hours after Senator Dianne Feinstein confirmed that she referred Supreme Court nominee Brett Kavanaugh to the FBI for criminal investigation, various news outlets have reported that it centers around a sexual assault allegation. This evening we’re learning that the FBI is taking the matter very seriously.

This evening Rachel Maddow revealed during her MSNBC show that the FBI has now added this matter to the criminal background check that it already performed on Brett Kavanaugh as part of his confirmation process. This means the FBI views this criminal referral as a credible matter, and not as some kind of left-field hoax. This isn’t particularly surprising; as Palmer Report explained earlier today, Feinstein wouldn’t have wasted the FBI’s time – and set herself up for potential backlash – if she didn’t feel like this was a serious accusation. So now what?

We’ll see if this prompts the accuser to preemptively come forward, and how it changes the strategy that Senate Democrats are moving forward with. Before this news broke, the Democrats were already zeroing in on Kavanaugh’s time as a clerk for former judge Alex Kozinski, who resigned last year after being accused of sexual misconduct by several women. It’s still not clear what the connection might be, but it is fairly clear that the Democrats know some things that the rest of us don’t yet know.