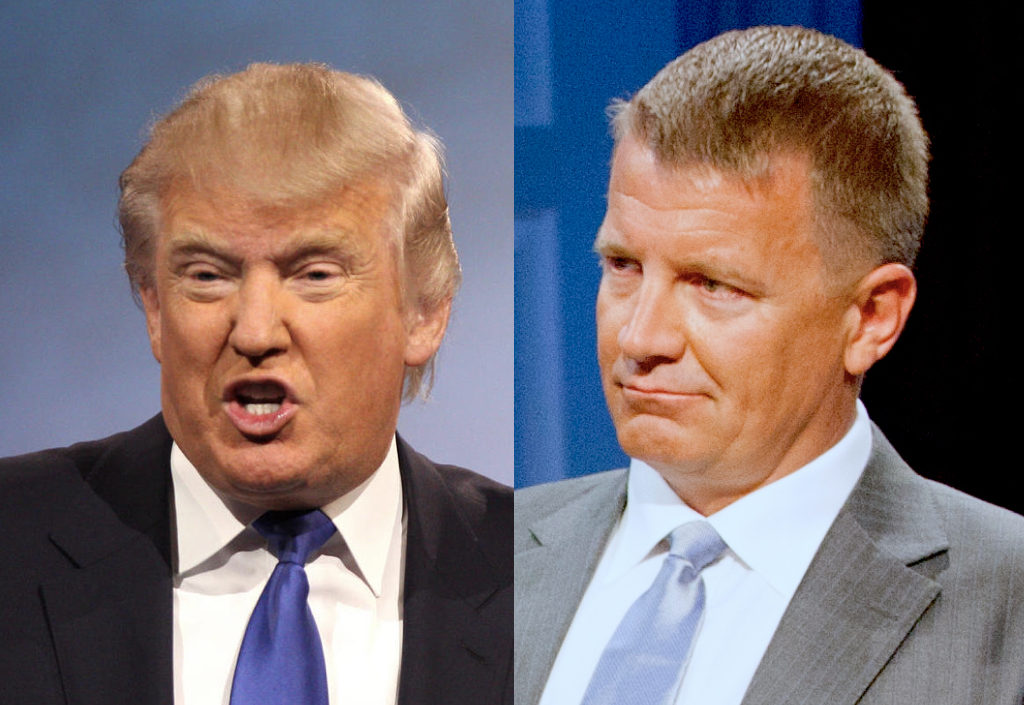 Of all the confusing aspects of the Mueller report, one of the strangest is the story of Erik Prince. Shortly before the report was released, Prince gave a public interview to Medhi Hasan, during which Prince appeared to confess to having lied under oath to Congress. This led to the widespread expectation that Mueller would indict him for perjury, as he’d done with Roger Stone. But then the report came out and nothing happened.

Things got even stranger when a footnote in the Mueller report revealed that Erik Prince had given a proffer interview to Robert Mueller’s team. Proffer interviews are generally a part of plea deal negotiations, yet no deal with Prince was ever announced. Did he get as far as the proffer, only to decide not to cut a deal? Did Mueller not like what Prince had to say? Of the fourteen mostly secret investigations that Mueller says he handed off to permanent federal prosecutors, is Prince caught up in any of them?

We still don’t know the answers to any of the above questions. But we do know that House Democrats are looking at referring Erik Prince to the DOJ for prosecution for perjury, according to the Washington Post. Considering that Prince has already basically confessed in public to perjury, this should be an easy conviction. Even if William Barr’s DOJ refuses to prosecute Prince right now, when a new regime takes over in January 2021, Prince would be prosecuted at that time.

What stands out here is that if Robert Mueller either cut a secret plea deal with Erik Prince that covered perjury, or if one of the still-secret ongoing criminal cases is against Prince, we’d expect Mueller’s team to have tipped off House Democrats about this before they went so far as to begin publicly talking about referring him for prosecution on a matter that might already be resolved, or already in play. The bottom line: one way or the other, it looks like Prince is going down after all.