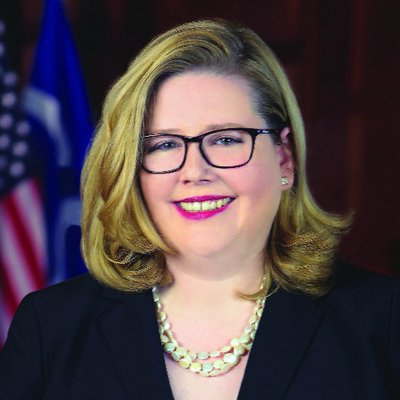 – GSA Administrator Emily Murphy is now offering to brief the House and Senate a week from today. Not soon enough. But the fact that she’s agreeing to testify at all is a clear sign that she knows her position is crumbling; if she thought she could get away with it, she’d simply ignore Congress entirely. She just blinked, and now it’s time for the House to pounce.

– Senator Dianne Feinstein has announced she’s stepping down from her current leadership position on the Senate Judiciary Committee, and she’s decided not to pursue any committee leadership positions for the rest of the term. This is a good thing. Much as I respect her entire body of work over the years, she wasn’t getting it done during the most recent Judiciary Committee hearings. Respect to her for stepping aside.

– GOP Senator Lamar Alexander just told Donald Trump to start the transition to Biden and pack his bags. Alexander deserves zero points for waiting this long. But it’s yet another blow to Trump, who’s hanging on by his fingernails for dear life and losing his grip by the minute.